Millions in Africa Being Sacrificed at the Alter of Green Energy 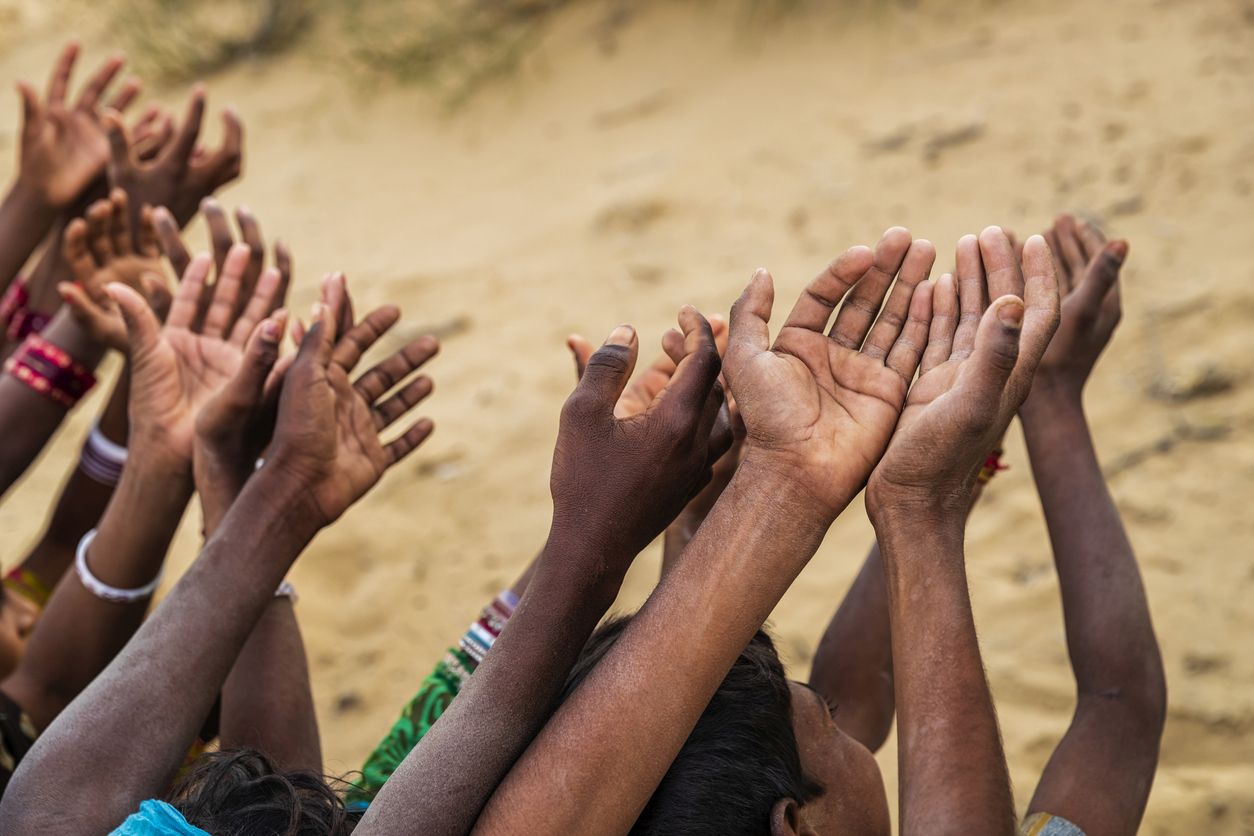 More than 50% of India’s total population lives below the poverty line, and more than 40% of this population are children.

Obama-era policies that favor so-called green energy over coal-fired  electricity are dooming millions of Africans to lives of extreme  poverty, environmental degradation, and increased risk of early death,  according to a new analysis by the CO2 Coalition.

The study by the Arlington, Virginia-based coalition of 60 climate  scientists and energy engineers contends that inadequate access to  electricity is one of the key reasons for Africa’s grinding poverty.

Economic growth in a competitive, global market requires reliable,  universal electrification. Without sufficient electricity for heating  and cooking, Africans are exposed to high levels of indoor pollution  from dirty fuels, the world’s greatest environmental health risk,  according to the World Health Organization.

Globally, the WHO estimates that 3 billion people still cook and heat  and illuminate their homes with solid fuels—wood, charcoal, and dried  animal dung.

The poisons and particulate matter from burning solid fuels kill  almost 4 million people a year from pneumonia, heart disease, pulmonary  disease, stroke, lung cancer, and a variety of impaired immunities. Half  of pneumonia deaths in children under age 5 are from soot in the house.

UNICEF estimates that the African share of those 4 million untimely deaths is 400,000.

Dangerous levels of indoor air pollution are almost guaranteed for families without access to electricity.

They also report that 352 million African children live in homes with  solid-fuel cooking. Millions of women and children continue to walk  many miles a day to gather not just water, but also wood for indoor  burning, adding to deforestation.

The illnesses, deaths, and misery that are the result of energy  poverty in Africa are improving only slowly compared with the rest of  the world. 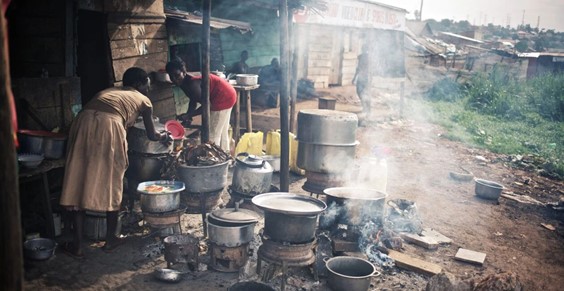 In 1960, those living in China and sub-Saharan Africa had a nearly  equal life expectancy, 44 years. Today, China is at 77, which is only  slightly less than the U.S. figure of 79. Regrettably, the African average is 61, better than it was 60 years ago, but still lagging behind much of the rest of the world.

According to the new research, that means that the 1 billion  sub-Saharan Africans have a combined loss of 16 billion years of life  compared with the Chinese.

Extreme generational poverty in sub-Saharan Africa is endemic, with  41% of the population living in absolute poverty, defined by the World  Bank as an income of less than $1.40 per day.

A lack of access to reliable electricity is one of the primary reasons for this lack of economic growth.

Even in electrified areas of Africa, access is not reliable, since the grid is often down, sometimes on a daily basis.

That has led to a “dieselization” of the continent in recent decades.  Soot-spewing diesel-fueled backup generators are in place for homes of  the wealthy, factories, and government buildings. The reliance on this  dirty source of power is so great that it’s estimated that many African  nations spend more on diesel generation than on the electricity grid  itself.

Is the answer to this energy poverty a complete reliance on wind and  solar power? Not at all, as the unreliability of renewables would mean  even more blackouts and brownouts, leading to even more “dieselization.”

The solution for providing dependable, affordable electricity may lie  beneath the Africans’ feet in the form of cheap, abundant coal reserves  that could be developed using American clean coal technology.

South Africa controls nearly 70% of the continent’s reserves, but substantial coal  deposits are also found in East Africa and in the Sahel of West Africa.  More than 100 new coal-fired plants are on the drawing board in 11  African nations, and almost half of those are being financed and built by China.

In spite of Africa’s deadly health crisis, the World Bank now bars  lending to maintain or build new coal-fired power plants. Instead, it is  lending to countries to assist them in closing mines and replacing the  existing power plants with renewables.

According to Akinwumi Adesina, the African Development Bank’s president, “Coal is the past, and renewable energy is the future.” He added: “There’s a reason God gave Africa sunlight.”

But that’s exactly the wrong formula.

No matter who sits in the Oval Office after Jan. 20, the president should consider rolling back the restrictions on African energy  development to improve the lives of millions of our African brothers and  sisters.

This commentary was first published at the Heritage Foundation’s Daily Signal on November 17, 2020.