President Biden and others who would stake the future of modern  civilization on wind and solar technologies are ignoring former  environmental activists who have now soured on so-called green energy.  As better-informed people increasingly turn to responsible use of fossil  fuels and nuclear power, political leaders continue to pursue a false “green” promise.

In Washington, D.C., radical anti-fossil fuel policies are being  promoted that would devastate America’s economy. It continues to be  promoted even though it is obvious that overreliance on wind energy contributed to costly and deadly power outages last month during a Texas cold snap and similar, but not so deadly results recently in Europe.

There are plenty of arguments against these “green” proposals made purportedly to save the planet from human-induced warming.

First, the underlying premise of looming planetary doom due to  man-made warming is demonstrably false. By nearly every metric, Earth  and its people are flourishing. As much as half the planet’s surface  has become greener over  the past 50 years because of slightly higher levels of carbon dioxide  and natural increases in warmth. Secondly, investments in wind turbines  and solar panels divert resources from more reliable and efficient  fossil fuels and nuclear power that have produced unprecedented  prosperity.

“Green warriors” who dismiss these arguments at least ought to  consider that many of those who once embraced radical plans to “save the  planet” now spurn them. 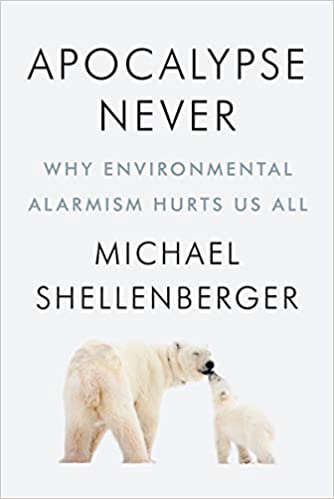 One is Michael Schellenberger, a green-energy activist who hosted on  his 16th birthday a fund raiser to “save” rain forests. Now middle aged  and author of the 2020 book “Apocalypse Never,” Mr.  Schellenberger says,  “The idea that we’re going to replace oil and  coal and natural gas with solar and wind and nothing else is a  hallucinatory delusion.”

Mr. Schellenberger tells of his realization that fossil fuels were  key to an astonishing improvement of the human condition since the 18th  century and are necessary to raise billions of third world inhabitants  from crushing poverty and privation. “Green” technologies, he concludes,  are expensive, unreliable, environmentally damaging and incapable of  sustaining the globe.

There are plenty of others like Mr. Schellenberger. In the 2013 video documentary “Pandora’s Promise,” he  appeared with four former opponents of nuclear power to promote that  technology over both of the green technologies they once endorsed. 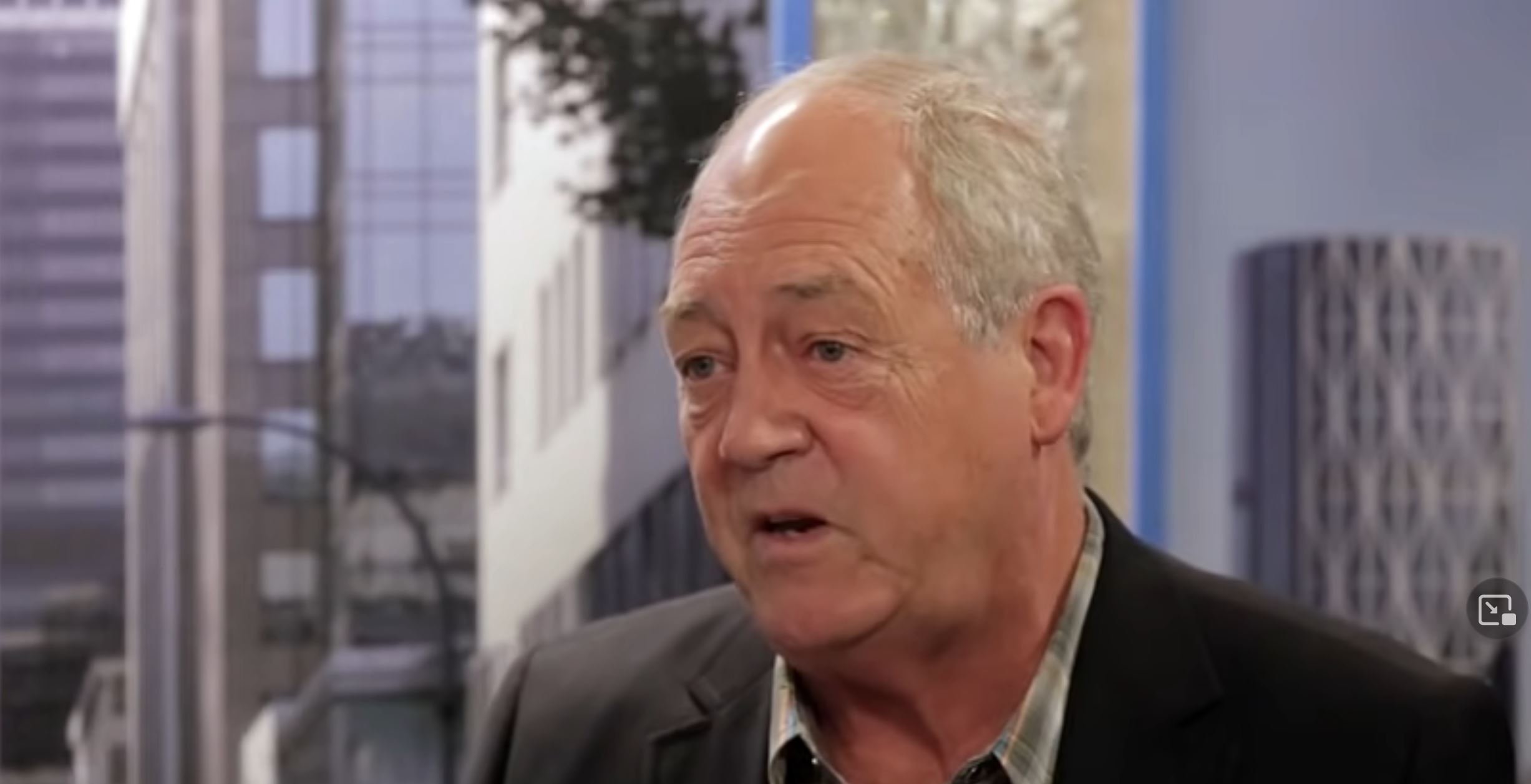 One of the better known environmentalists to have moderated his views is Dr. Patrick Moore, a founding member of Greenpeace who left the organization and wrote Confessions of a Greenpeace Dropout: The Making of a Sensible Environmentalist. Currently a board member at the CO2 Coalition, he also has written a paper, “The Positive Impact of Human CO2 Emissions on the Survival of Life on Earth.” The  paper concludes that carbon dioxide released from fossil fuels in the  industrial age may have reversed a long-term, dangerous decline that  threatened to bring CO2 concentrations below the level needed for plant  life. That catastrophe would make the current climate scare an ironic  footnote in the epitaph of humanity.

Another who first promoted but now rejects alternative energy is  Michael Moore, a quintessential West Coast liberal whose 2019  documentary “Planet of the Humans” presents  green energy as an environmentally dangerous, money-grubbing,  capitalist con. However, the film falls well short of sensible when it  concludes that environmental issues demand Earth’s depopulation.

Which returns us to the stubborn allegiance to green energy of people  like those now in power in Washington, D.C, who are proposing  economically crippling carbon taxation schemes.  Why the insistence on punishing the technologies that provide  affordable, abundant and reliable energy and supporting those that do not?

Mr. Schellenberger suggests that underlying extreme environmentalism  is an anti-civilization view that rejects the very solutions that would  solve the supposed problems. Those concerned about carbon dioxide reject  nuclear power just as Malthusians who predicted mass starvation from  overpopulation opposed birth control, he says. Alex Epstein, author of “The Moral Case for Fossil Fuels,” identifies the affliction as an absence of clear thinking.

Whatever sociopathic or intellectual disorder drives the green  obsession, a regrettably high number of our leaders suffer from it.

This commentary was first published March 15, 2021 at Real Clear Markets