Xi and Putin leave climate alarmists at COP26 in the lurch

The wheels of the Net Zero bandwagon always were wobbly but now appear to be falling off altogether with leaders of China and Russia saying their countries won’t be represented at the COP26 at Glasgow this week. For Western climate alarmists, the absence of the two countries could be a lethal blow to the global anti-fossil fuel agenda.

Considered by the media as the most important climate meeting, the annual U.N. COP26 (26th such Conference of Parties) is a gala for politicians, diplomats and celebrities to land in private jets to tell the rest of us to embrace expensive and unreliable “green energy.”

The cornerstone of the COP conference has been the Paris climate agreement, a global pact requiring all countries to reduce emissions and replace coal, oil and natural gas with wind and solar. However, the conference had been plagued by various issues during its short history.

The two biggest problems are (1) the unwillingness of developed countries to donate the promised “climate funds” to developing countries (a ridiculous promise in the first place) and (2) the inability of even the most developed member states like Germany to meet their emission-reduction deadlines.

Also, there has been inconsistent adherence by member states. Under Trump’s administration, the U.S. pulled out of the Paris agreement; now, India has vowed to fight any further coercion to impose emission reductions on its domestic energy sector.

In the past year, the Net Zero program has gained more momentum and the upcoming conference is expected to see a lot of discussion surrounding it. But the confidence  of member states still appears weak. 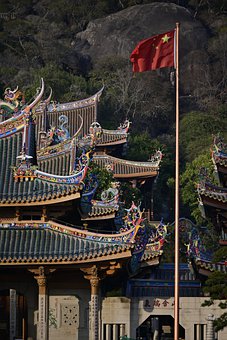 President Xi knows that China cannot afford to allow a repeat of 2021, a year during which more than half of the country faced unprecedented power blackouts due to coal shortages. The state bureaucracy is working around the clock to increase production and importation of fossil fuels. Coal miners have been asked to increase output, and Australian coal stranded at ports for political reasons has been put to use. Reports indicate the country is, “in advanced talks with U.S. exporters to secure long-term liquefied natural gas (LNG) supplies.”

In addition, China is the leading exporter of coal technology and fossil fuel infrastructure across Asia and Africa. It is no surprise that Xi pulled out the COP26. There is no guarantee that China will even be able to achieve the Net Zero (by 2060) promises that it made in 2020.

Meanwhile, Vladimir Putin has increased Russia’s dominance in the natural gas sector. The Journal of Petroleum Technology reported, “Russia is pouring investment into liquefied natural gas projects as it seeks to leverage the world’s largest natural gas reserves together with the logistical advantages of delivering it at a competitive price to Asia and Europe along the now-navigable Northern Sea Route.” 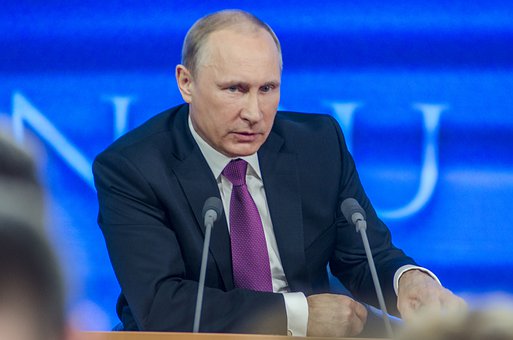 Putin has also ramped up Russia’s coal infrastructure in recent years. Russia still has coal reserves that can last hundreds of years under the current production rate.

He reiterated that Russia has a more realistic view of energy needs and will persist with fossil fuels. “The share of oil and gas in the world’s energy mix is set to drop from 85 percent to around 65-70 percent, not to 20-30 percent as some experts have forecast,” said the Deputy Prime Minister.

The news of both Xi’s and Putin’s absence has raised serious questions about their willingness to honor emission reduction promises made at the U.N. It makes us question the seriousness of policy decisions that will be made at the conference, as two of the key fossil fuel players are not participating. It has left the climate doomsayers in the lurch.

Expect another religiously presented “gloom and doom” climate event with false promises hailed as historic achievements by an elite who offer only fear and deprivation for working people.

This commentary was first published at Real Clear Energy on October 28, 2021