Much of the media is reporting on what may be actual anxiety over climate change after ginning up fear of a climate apocalypse with false stories and exaggerated claims.

“Activists ‘born into the climate crisis’ face another challenge: Fear of the future,” was the headline for a Sept. 16 Washington Post article. “Young people coming of age in an era of climate disasters are trying to channel anxiety about the planet flooding and burning,” according to the writer. The article is probably accurate in reporting about a fear among some young people, but rather than noting that the apprehensions are inflicted by fearmongers like itself, the writer goes on to advance alarmist fiction. 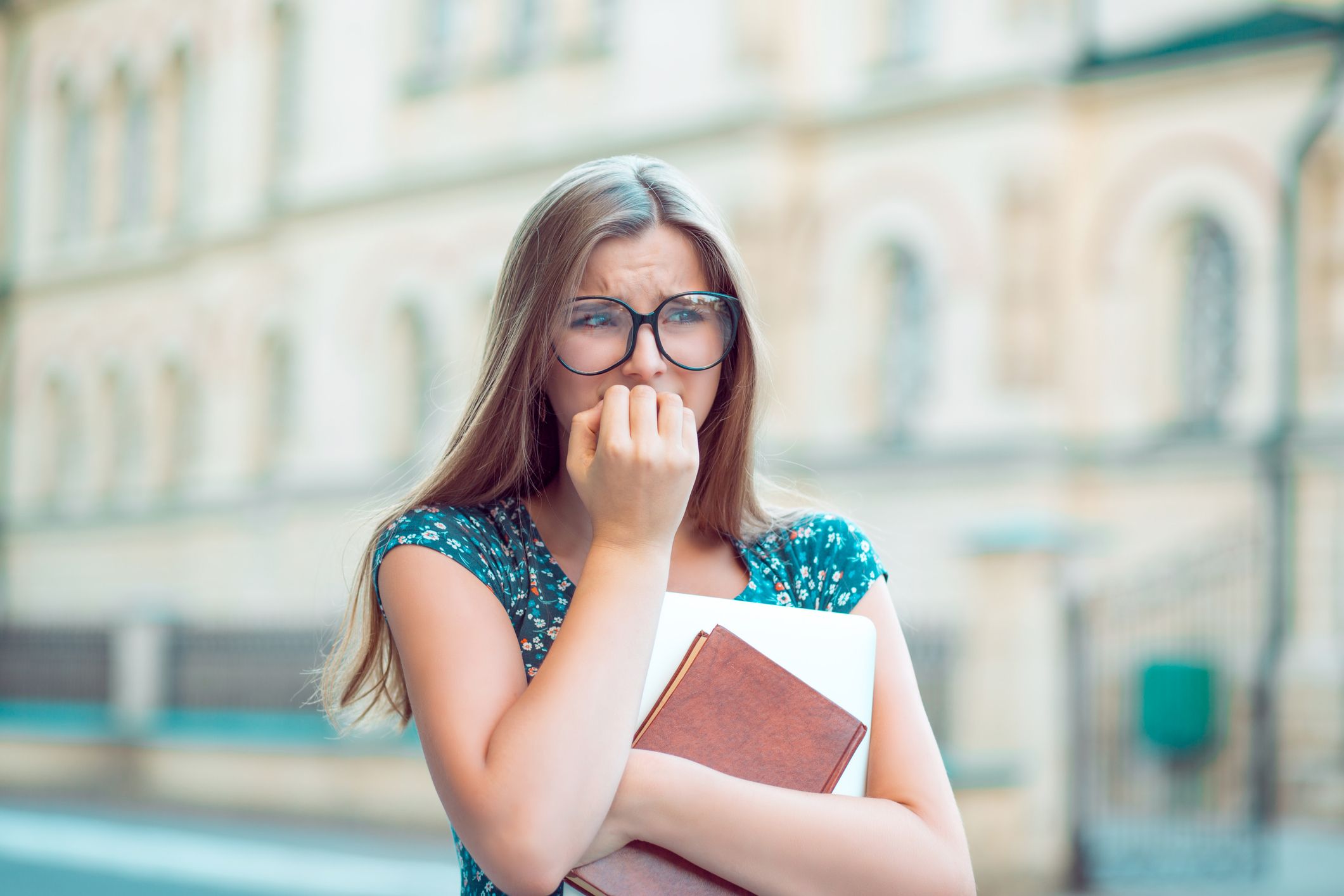 For example, the article’s author writes, “But growing up in an era of disasters like never before, people in their teens and 20s are also wrestling with another challenge: anxiety about the burning, flooding planet.”

This is a blatantly false claim. Wildfires in California were much more severe in the past, and floods have been common in many parts of our world. Moreover, there has been a significant reduction in climate-related deaths during the last five decades, and extreme weather events are less likely to cause deaths than they used to.

I take particular notice of such errors when my native India is the subject. The writer references “India’s Maharashtra, where monsoon rains and landslides killed dozens of people this summer.” For readers from outside India, this region receives some of the highest rainfall in the country and is known for landslides. Rivers that originate in Maharashtra’s catchment areas act as a lifeline to farmers in the interior where the rains are seen as a boon. The region’s landslides are mainly due to unplanned removal of “natural vegetation, cutting of slopes, and quarrying,” and not due to rainfall induced by climate change.  The author neither explains this nor shares data on historic rainfall, which clearly shows that extremes of rain and drought have been very common during the past 120 years with no long-term trend of increasing frequency. 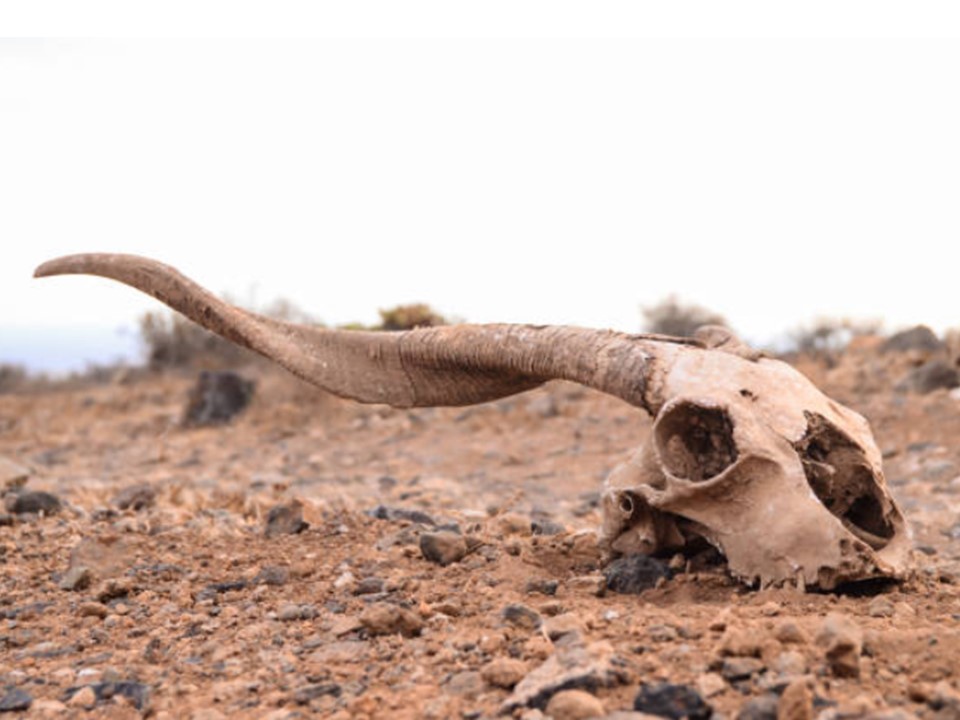 An 18-year-old activist from the region is quoted as saying, ““Right now, we’re seeing out-of-control wildfires and heavy rains……If things are so bad now, what kind of world will I have to grow up in?” Yet, according to the Indian government, more than 60% of India’s forests are at high risk of forest fire, meaning that they are likely to burn every dry season. Authorities are not surprised by forest fires here, and wildlife wardens are well prepared to handle them.

Finally, the Post fails to mention that most of India’s wildfires are due to human activity.  Out of India’s 30,000 odd forest fires in 2019, 95% were started by humans and only 5% were due to natural causes such as lightning. This is true in other parts of the world as well, with data from California showing a high contribution from man-made causes.

The Post’s exclusion of careful analysis from authoritative sources in favor of unsubstantiated, emotional claims of pending doom suggests an intentional fanning of needless hysteria that may provide additional grist for the mill of so-called journalists. But it is a self-perpetuating cycle that serves neither the Post’s readers nor society at large.

Vijay Jayaraj is a Research Associate at the CO2 Coalition, Arlington, Va., and holds a master’s degree in environmental sciences from the University of East Anglia, England. He resides in Bengaluru, India.
This article was first published at the realclearmarkets.com website at https://www.realclearmarkets.com/articles/2021/09/22/with_false_claims_washington_post_promotes_global_warming_fear_795546.html