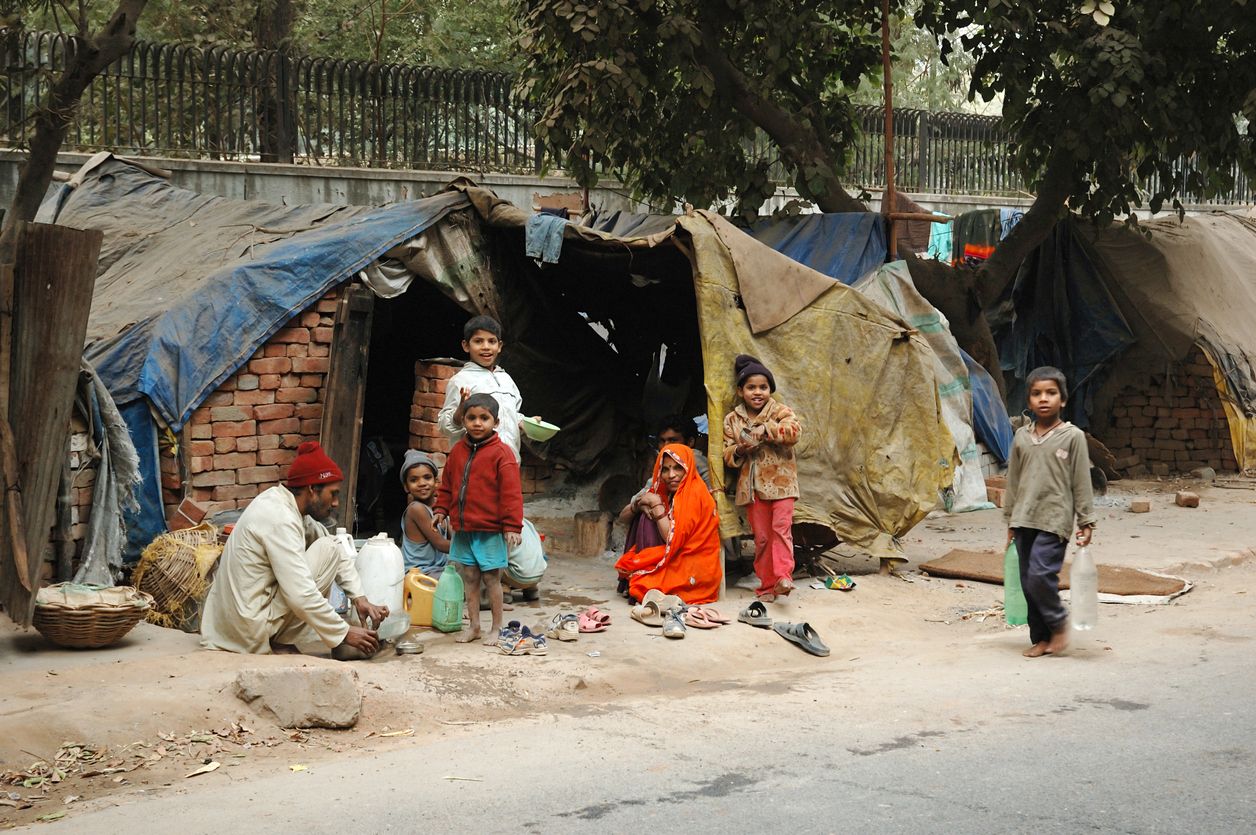 The global call to impose climate shutdowns akin to the COVID-19 lockdowns fails to recognize that there are millions of poor people for whom there is no room to compromise on energy liberty.

Political organizations like the World Economic Forum see the pandemic-driven economic pause as an opportunity to impose energy restrictions to address climate change. Many organizations now want to “save the planet” by implementing policies that will help them reduce greenhouse gas emissions, or at least make them appear sensitive to the issue. However, the poor in the developing world cannot forgo access to fossil-driven economic development just because of the climate delusions of politicians in luxurious European offices.

Speaking for my own country, India, the 360 million people living in poverty should have more of an option than continued deprivation. Presenting as morally superior their choosing to sacrificing the use of fossil fuels for the sake of a faux battle against climate change is itself immoral.

I know a family’s sole breadwinner whose only livelihood is stitching clothes in a poor neighborhood of India’s most populated city. For her, the electrical sewing machine — recently bought with help — is an absolute essential. Any intermittency in power supply is likely to make her lose out on precious money.

For this woman, who is already below the poverty line, the real possibility of not being able to buy basic groceries is a much larger problem than a few degrees change in global temperature. In fact, the United Nations has forecast that even a large rise in global average temperature during the next 80 years will result in a loss of less than five percent in global GDP (gross domestic product).

So, why would this impoverished woman give up her access to cheap and reliable coal-powered electricity just because of a theoretical loss of GDP postulated as a worst-case by the year 2100? How dare anybody — least of all affluent jet-setters — ask her to!

While governments in the U.S, Canada, and Europe offered cash payment during the economic lockdown, the poor in developing parts of the world suffered without any help. 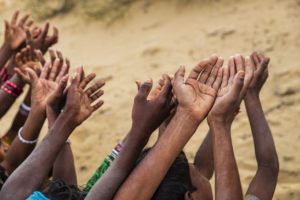 Yes, many small businesses in the West suffered during the COVID-19 lockdown. But the situation in developing countries was worse.  A majority of the poor in these countries work in a sector of the economy that requires no documentation or proof of identification, making it difficult to get aid to them.

We are talking about numbers larger than the entire U.S. population who do not have a home or a vehicle or people to help them. Studies have shown that India lost years of progress against poverty during the four-month initial COVID-19 lockdown in 2020. For this reason, the country’s federal government refused to impose a nationwide lockdown during the second wave. Economic restrictions were mostly imposed by state governments.

The proposed climate lockdowns would be no different than the brutal COVID-19 lockdowns. They would deny the poorest hope of climbing the socio-economic ladder.

Even worse are stealthy energy restrictions that international political bodies have been imposing on developing economies. Climate alarmists have made a consistent effort to disrupt the fossil-fuel sector during the past two decades.

Oil, coal, and natural gas are requisites for the sustenance of the poor. Without them, there is no cooking fuel for billions of people in the third world. Even a slight interruption of the coal supply will result in power blackouts for more than a billion people on an everyday basis.

It makes absolutely no sense for governments to switch to intermittent renewables like wind and solar in the name of climate change. Firstly, there is no backup solution (other than fossil) that can substitute for intermittent sources in real-time during peak hours. Secondly, even advanced economies like the UK are unable to cope with the power demand when their renewables fail. Why would developing countries fare any better? Thirdly, wind and solar are proven contributors to the rise in electricity prices globally.

Oh yes, we should mention that there is no climate emergency. The world has been warmer for most of the last 10,000 years, and predictions of a warming catastrophe are based on consistently wrong computer models.

The clarion call from the world’s poor is not a climate SOS! Rather, they desperately need economic growth that can be fostered only through the extensive use of fossil fuels.

Vijay Jayaraj is a Research Associate for the CO2 Coalition, Arlington, Va., and holds a master’s degree in environmental sciences from the University of East Anglia, England. He resides in Bengaluru, India.