Even in today’s angry, partisan politics, reasonable people can agree that government policies at least should not be contradictory. For example, Social Security payments cannot be both increased and decreased simultaneously. President Biden, however, seems to have violated this principle by seeking less oil from U.S. sources but more from OPEC.

One of President Biden’s first acts was to revoke the permit for the Keystone Pipeline’s Phase IV, a project to facilitate the flow of Canadian and Northern Tier U.S. oil to markets. “Leaving the Keystone XL pipeline permit in place would not be consistent with my Administration’s economic and climate imperatives,” said the president. Shortly thereafter, he declared a moratorium on oil and gas leasing on federal lands under his “Executive Order on Tackling the Climate Crisis at Home and Abroad”. Climate activists were thrilled. 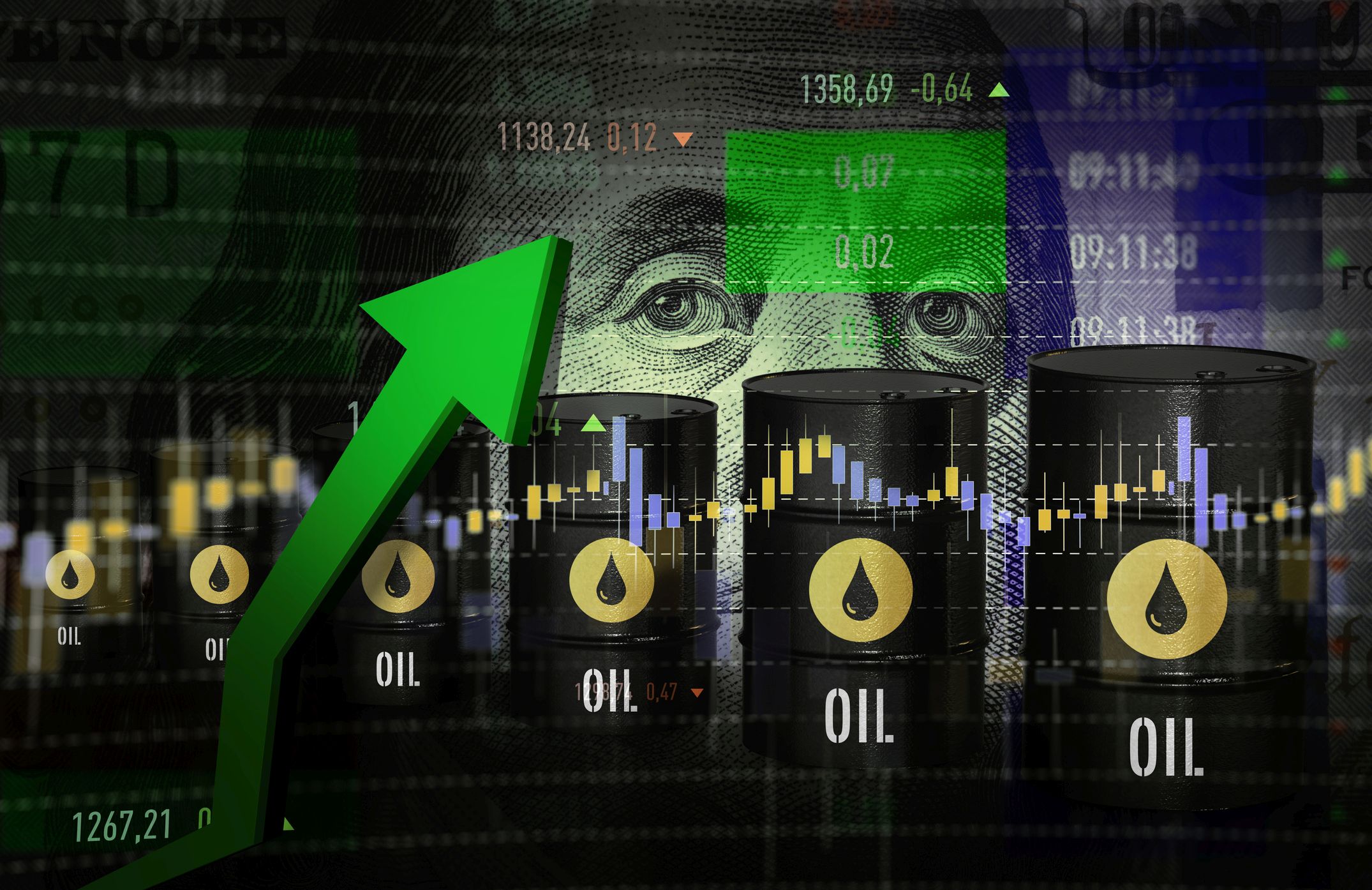 At the time of these announcements, U.S. gasoline prices averaged $2.40 per gallon. By August, the price had risen to $3.20, touching $5.00 at some California stations. Recognizing the political sensitivity of fuel prices, President Biden quickly called on OPEC to increase oil production, since he “wants Americans to have access to affordable and reliable energy, including at the pump.”

In 1973, the U.S. imported about 35 percent of its consumption. By 2004, despite decades of policy initiatives, imports accounted for a full 60 percent of demand, mainly because U.S. production had fallen from almost 11 million barrels per day (MBD) in 1973 to just over 7 MBD in 2004. Over time, however, technology and investment by the U.S. oil industry bore fruit with production recovering its 1973 level by 2013 and hitting 16.5 MBD by 2020 – enough to meet 100 percent of U.S. requirements. Having finally reached the promised land of energy independence, President Biden’s sudden course reversal seems baffling. It has, however, a cynical political logic that should open the eyes of the American public.

President Biden is trying to square a circle. Although he has made grandiose promises to climate activists, the questionable science behind the climate agenda is getting even weaker. The small increase in atmospheric carbon dioxide (CO2) levels from about 0.03 percent in the 1800s to just over 0.04 percent today has generated no statistically meaningful change in extreme weather events, like rainfall, droughts, storms, and wildfires. The computer models that generate apocalyptic future scenarios are still unable to make useful predictions. In fact, the only demonstrated impact of CO2 is a global increase in plant yield and drought resistance, just when the world needs a growing food supply.

Furthermore, the U.S. accounts for less than 14 percent of global CO2 emissions, while China accounts for 31 percent and the other poor developing countries of the world, like India, Brazil and South Africa, another 30 percent. These countries are unlikely to limit their CO2 emissions, since their economic development relies on low-cost fossil energy.

Finally, all the options available to reduce U.S. CO2 emissions are expensive with minimal impacts. An additional one million electric cars would reduce annual U.S. CO2 emissions by less than 0.1 percent and global emissions by less than 0.01 percent. Wind and solar energy are making our power grid more expensive and less reliable with minimal influence on the amount of CO2 in the atmosphere. The Keystone Pipeline moves only about 5% of US oil consumption. President Biden’s decision impedes but does not stop the flow of oil, which will now move by rail at higher cost, greater risk and lower efficiency. If reductions in U.S. oil production are simply replaced by Saudi Arabia or Russia, the emissions reduction would, of course,be zero.

So here’s the logic behind President Biden’s actions: Appease climate activists by wasting large sums of taxpayers’ money on ineffective virtue signaling, while allowing Americans to consume as much fossil fuel as they wish, provided it comes from hostile countries and not domestic sources. Climate activists seem happy with this approach. Let’s see if voters will buy it.

Dr. Bruce Everett is a Director of the CO2 Coalition and a specialist in global oil markets and international energy and environmental policy.