The Real Cost of Government Mandated Wind and Solar

A proper comparison reveals that wind or solar is five or even ten times more expensive than natural gas or coal electricity. To understand why this is so, we have to explain some basic facts that apply to either wind or solar.

Wind or solar is erratic, intermittent electricity. It comes and goes according to the supply of wind and sunlight. Wind is erratic from day to day and usually has a seasonal cycle. Sunlight depends on clouds, seasons and, of course, does not work at night. The consequence is that wind or solar electricity supply must be 100% backed up by conventional electricity plants. If 100% backup is neglected, rolling blackouts are the result when there is a lull in wind or solar production. The lull can be of short duration or seasonal.

Residential rooftop solar is backed up by the connection to the electric utility. The utility has to spend money on generating plants and a distribution network to maintain backup for the residential rooftop system. When rooftop solar is present, the utility is usually under-compensated for providing the backup service. When cloudiness happens over a wide area the backup plants go into high gear. Cloudiness happens even in sunny southern California.

The cost of backup plants for rooftop solar is borne by all the customers of the utility, not just the rooftop solar users that brag about how cheap their electricity is.

The goal of introducing green electricity is to replace a significant proportion of the CO2 emissions from fossil fuel power plants. As you increase the fraction of fossil fuel power replaced, the cost of wind or solar escalates dramatically. Penalties of scale start when green electricity grows to the point of replacing about 20% of traditional electricity and escalate from there. The penalty of scale is a consequence of overprovisioning of wind or solar, necessary to boost their contribution to the electricity supply. 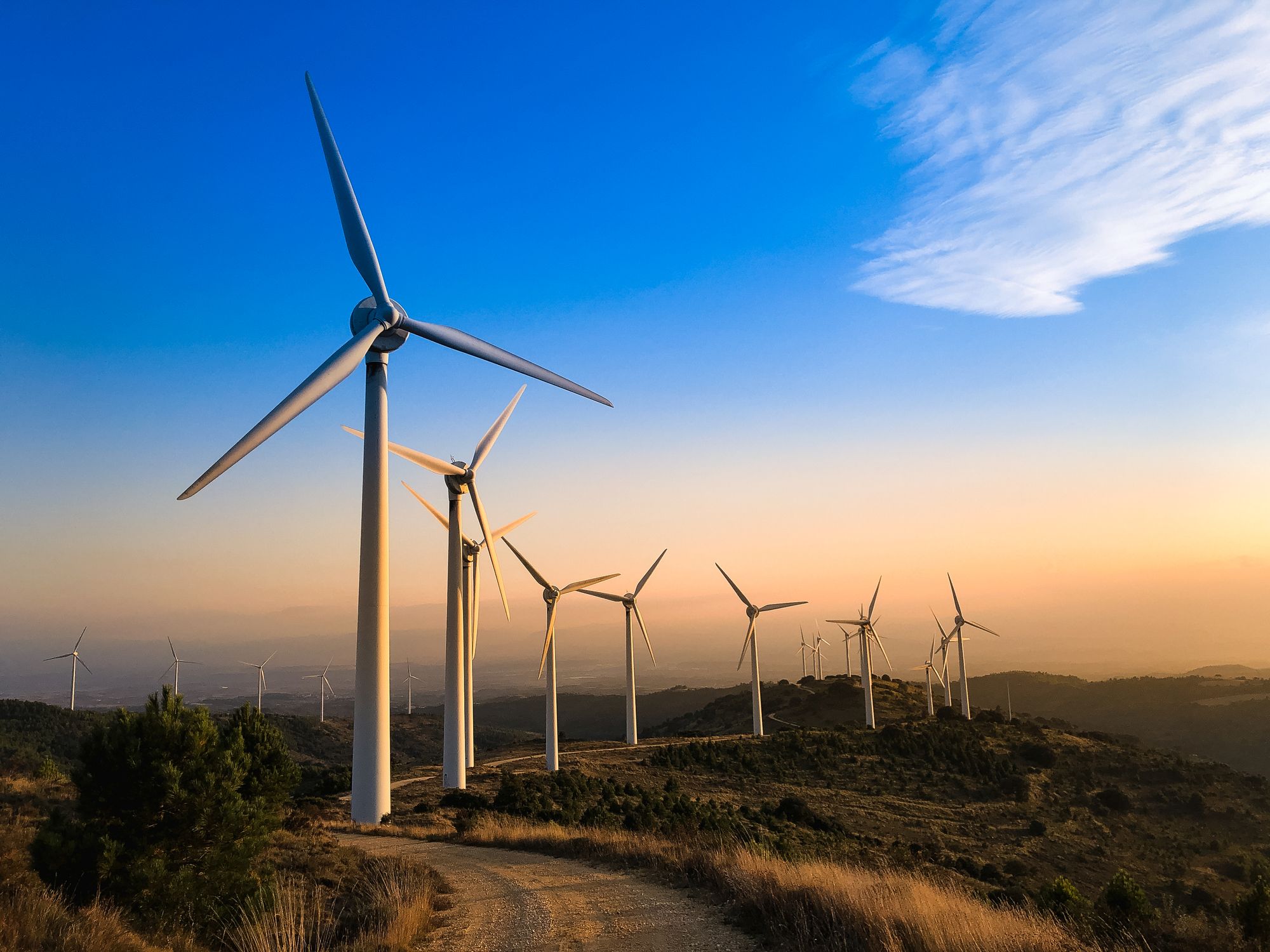 For example, even if wind power provisioning is sufficient to carry the typical peak load when the wind is blowing strong, most of the time the wind is not blowing strong and wind power is performing at a much lower level, on average about 30% of maximum capability. The consequence is that as you try to boost the role of wind power, wind power must be overprovisioned so that it can make a significant contribution when the wind is moderate. But overprovisioning means that a lot of the time you have to feather turbines because otherwise there would be more power generated than the grid needs Overprovisioning raises the cost.

With solar power, overprovisioning is less feasible because solar peaks in the middle of the day, and adding more simply results in discarding more power. The ameliorate this problem batteries are added to solar installations to move the excess midday power to the evening. The batteries are horrendously expensive and must be replaced every five years because they wear out.

About 30 states have enacted renewable portfolio standards. These are requirements that a certain percentage of grid power must come from renewable sources, meaning in most cases wind and solar. For example, California requires 60% renewable by 2030. To make matters worse, the left wants to have a federal standard to force laggard states to adopt more such dumb energy.

Once there is a mandate the utility companies must install vast quantities of wind or solar regardless of the cost. The interplay between the utilities and the relatively small number of companies with the resources to build utility-scale installations costing hundreds of millions of dollars has resulted in the emergence of a standard type of deal. The deal is, approximately, that the independent company will build and operate the wind or solar installation in return for a 25-year contract to purchase the electricity at a set price. Most of the risk is borne by the utility, then passed on to the utility customers, and finally passed to the taxpayer because there is an implicit government backing for the electric grid. Financially speaking, a green electricity plant starts looking like a 25-year bond, yielding 5 or 6 percent. Because a wind or solar installation looks to an investor like a bond, the installations are often sold to conservative investors, such as pension funds.

The utility is financing exorbitantly expensive electricity that its ratepayers have to pay for. The only way to get out of the deal is bankruptcy. That is not so far-fetched. PG&E, a dominant California utility, recently declared bankruptcy over an issue of forest-fire liability. Their threat to abrogate $40 billion in green energy contracts bought the California politicians to heel and probably won PG&E better terms.

The logical method of computing the amount of subsidy provided by renewable portfolio standards would be to compare the free market cost of green electricity with the mandated green electricity. This is made difficult by the fact that there is no free market in utility-scale wind or solar electricity. Why would a utility buy wind or solar electricity that does not replace their existing plant and costs much more than the marginal cost of running their existing plant?  The deep irrationality of the government mandates is illustrated by the fact that California pays Nevada to accept green electricity. In other words, they “sell” it for a negative price. They need to do this is meet their renewable portfolio standards. If they discard the electricity, it doesn’t count because it is never produced.

The goal of reducing CO2 emissions can be better met by building nuclear plants. Nuclear is blacklisted by the environmental lobby. But visionary environmentalists that believe in global warming are promoting the nuclear option.