Other than by misspelling “fjord,” how would an American geologist draw the ire of a pair of Norwegian politicians?  Answer: Write a book that counters the notion that human activity is causing the globe to warm with catastrophic consequences.

Gregory Wrightstone’s 2017 book, Inconvenient Facts: The Science that Al Gore Doesn’t Want You to Know, was published in Norway and is being promoted by the Climate Realists, a Norwegian organization, which shares the author’s view that modern warming is neither unusual nor unprecedented. 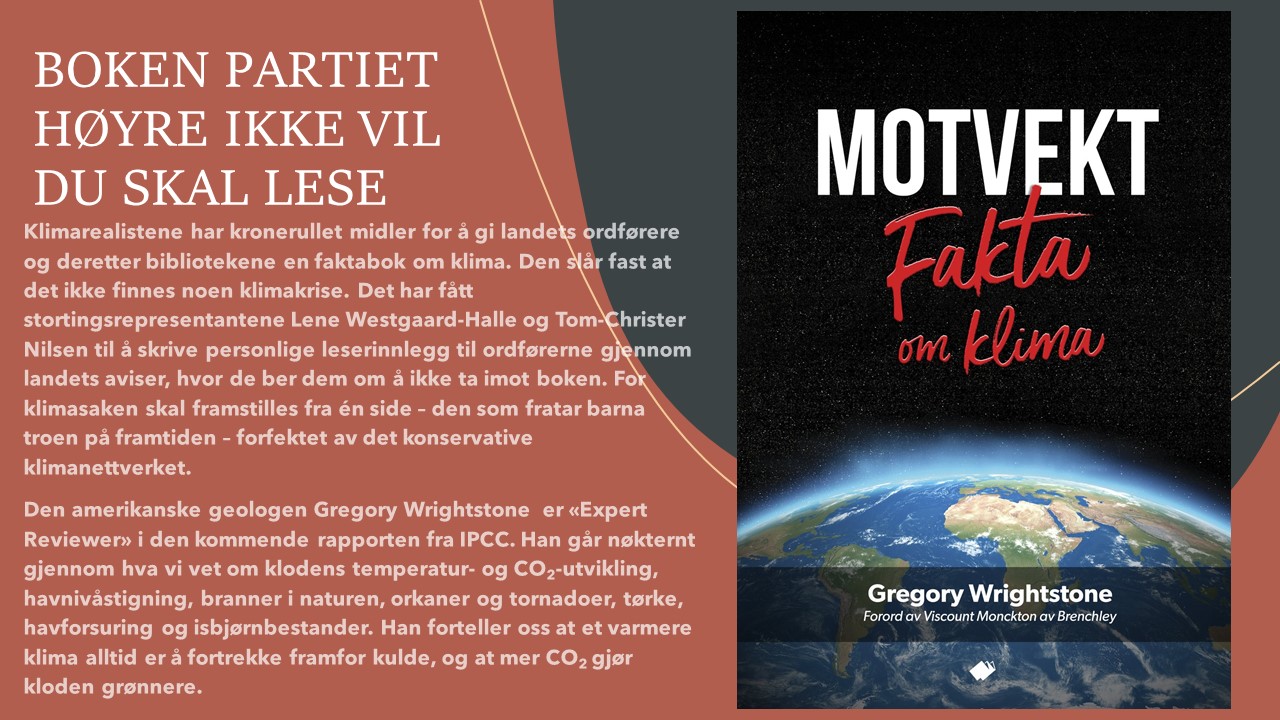 Backed with 90 illustrations and 15 pages of references, the book presents 60 footnoted facts inconvenient to the Western elite’s absurd narrative about global warming.  Among them: Most of the last 10,000 years have been warmer than today, including the Medieval Warm Period, when Vikings raised barley on Greenland, and the Roman Warm Period, when citrus grew in northern England.

After the Climate Realists announced plans to distribute the book to all 356 of Norway’s mayors, two members of Norway’s unicameral Stortinget — Tom-Christer Nilsen and Lene Westgaard-Halle — wrote the mayors a letter discouraging them from accepting a book that is popular “because lies are more entertaining” than the truth.

Mr. Wrightstone, recently named executive director of the Arlington, Virginia–based CO2 Coalition,  responded with a letter of his own, noting that he has been accepted as an expert reviewer by the Intergovernmental Panel on Climate Change.

“The two politicians claim to be ‘supporters of an open exchange of words.’  However, that is apparently only true if they agree with you,” says Mr. Wrightstone, whose book has been banned from his home library north of Pittsburgh and whose smartphone app was removed briefly from the Apple Store. 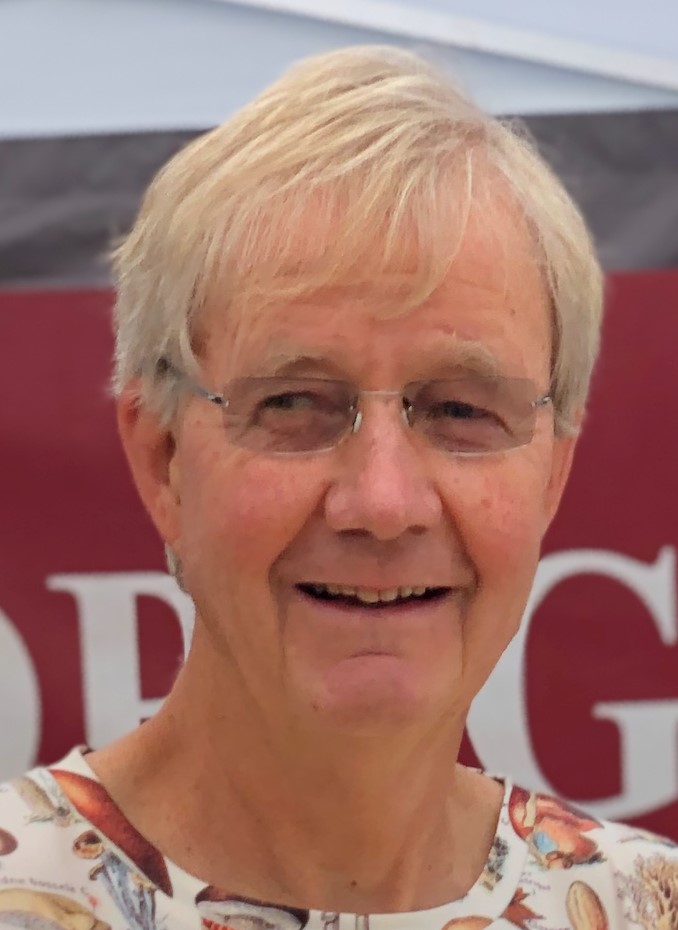 “The book is brilliant, very easily read,” says Morten Jødal, Climate Realists chairman of the board.  Mr. Wrightstone’s rebuttal has been published in Norwegian newspapers, and distribution of the book to mayors will proceed in a few weeks, reports Mr. Jødal, a biologist and author of Environmental Myths, another book that critiques the global warming fraud.

Formerly head of the University of Oslo’s Center for Environment and Development, Mr. Jødal says, “Slowly, slowly I realized that the environmental movement is not competent.  I started waking up to the fact that many environmental crises being described do not exist.”

Why would global warming be of interest to a country split by the Arctic Circle and 90 percent reliant on hydropower, an electricity source whose operations emit virtually no carbon dioxide — the bogeyman of global warmists?

“Politicians today talk about saving the world, beyond their own country,” says Mr.  Jødal, who once worked at the Research Council of Norway.  “They are convinced that the globe is threatened.”

Some climate alarmists say global warming will shut down the Gulf Stream and destroy its moderating effect on Norway’s climate, ensuring doom for everybody, Mr. Jødal scoffs.

A government proposal to eliminate the country’s 50 million tons of annual carbon dioxide emissions, without acknowledging its huge costs and lack of any benefit, is “totally ridiculous,” he says.

Mr.  Wrightstone predicts that the controversy will allow his fact- and science-based views on climate change to be presented to a much wider audience.

Three years after publication, Inconvenient Facts continues to be listed by Amazon as a best-seller in the public policy category.  It will soon be published in Korean and is being considered for publication in Brazil.

This commentary was first published at the American Thinker April 9, 2021