A new low in the climate debate

A new low in the climate debate

It’s de rigueur on college campuses to pledge allegiance to the climate agenda, denouncing Luddites who impede progress on the climate policies that all right-thinking people support. Those of us who work in academia are used to this ritual, but every once in a while an academic decides to distinguish himself by making his denunciation louder and more strident than the rest of the crowd. A good example is the Yale Professor Timothy Snyder’s op-ed “The Next Genocide” in the September 13th edition of The New York Times. Prof. Snyder compares those who disagree with him on climate change to a Nazi Einsatzgruppe commander slaughtering a Jewish baby. The appropriate reaction to this metaphor is an eye roll, but Professor Snyder’s vicious diatribe has some utility, since it incorporates all the basic climate change fallacies in one neat, nasty package. A refutation is in order. 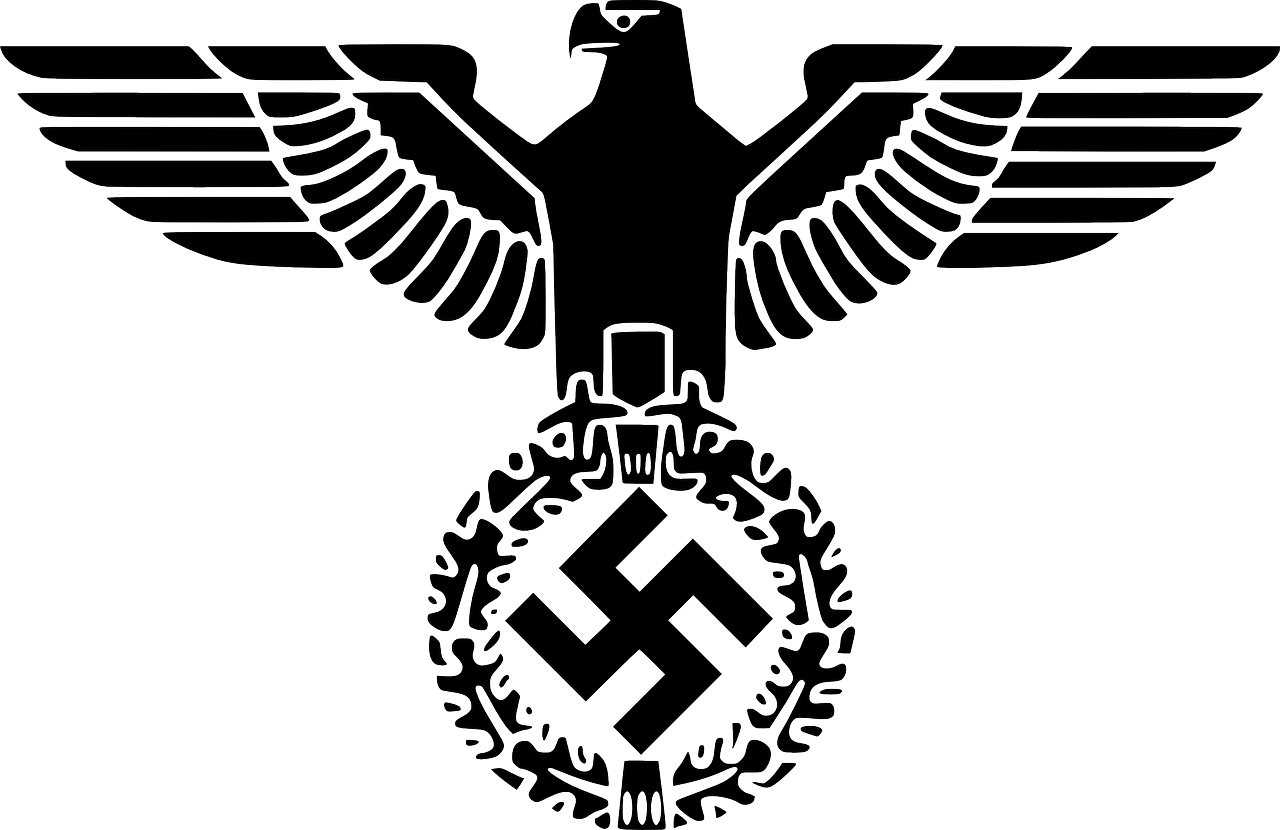 Professor Snyder’s analysis of World War II is quite misleading. In his view, Hitler invaded the Soviet Union to secure food. Germany’s problem was not feeding its people, which they had done quite nicely before World War I. Food was readily available on the world market at distressed prices during the 1930s, and many countries, including Britain, relied on imports to meet their food needs. The problem was that, during World War I, the British had blockaded Germany, leading to widespread misery and even starvation. Hitler had no trouble feeding his people during peacetime, but needed to secure food supplies for his genocidal war for the supremacy of the Master Race. The war was not needed for food. The food was needed for the war.

Professor Snyder claims that “Climate change threatens to provoke a new ecological panic,” and proceeds to offer the Rwandan and Sudanese civil wars as examples of fighting over scarce food resources, a circumstance he attributes to man-made climate change. He goes on to claim, “Climate change has also brought uncertainties about food supply back to the center of great power politics.” In reality, the modest increase in atmospheric carbon dioxide experienced in recent decades has been a major factor in the growth of food supplies. Carbon dioxide is, after all, plant food. According to the World Bank, over the past 50 years, world population has doubled, but food production has increased by a factor of 3½, allowing a substantial share of the world’s poor to achieve food security. In Rwanda, food production more than doubled between 1965 and the onset of the civil war in the early 1990s. After falling precipitously during the fighting, Rwandan crop output recovered dramatically after the war, more than doubling since 1995. It seems more reasonable to conclude that the Rwandan Civil War caused the food shortage, not the other way around. China’s food production, which causes Professor Snyder so much worry, has grown by a factor of nearly 6 in the last 50 years, while its population has doubled. Chinese food output is still outpacing its population.

Like many climate activists, Professor Snyder sees climate change as an argument between scientists and “certain political and business elites.” In his view, “These deniers tend to present the empirical findings of scientists as a conspiracy and question the validity of science—an intellectual stance that is uncomfortably close to Hitler’s.” Catastrophic anthropogenic climate change is not a fact, but rather a hypothesis to be tested against observations. In reality, the catastrophic climate hypothesis is based on a series of assumptions about the way the climate system works and is supported neither by theory nor by empirical evidence. Climate activists have predicted for years that increased atmospheric carbon dioxide would cause an alarming rise in temperature, reaching levels later this century that would bring widespread global disruption and misery. Atmospheric temperatures, however, have remained flat for the last 15 years or so. Since the predicted catastrophe has not actually occurred, activists have worked hard to substitute the notion of consensus for that of science. The catastrophic climate hypothesis must be true, they argue, since so many prominent people, both scientists and others, support it. Many scientists with opposing views have been unable to get funding or have simply been intimidated into silence. It’s the climate activists’ view that represents the true denial of science, harking back to the Middle Ages when the Church insisted that all questions be resolved not by empirical evidence but by committees of experts reading scripture, with dissenters burned at the stake. I agree with Professor Snyder that denying science is dangerous for modern societies, but climate activists are on the wrong side of this issue.

Professor Snyder makes the odd claim that “So far, poor people in Africa and the Middle East have borne the brunt of the suffering [caused by climate change].” Everyone agrees that global temperatures have increased a little bit over the last century, but the essence of the climate hypothesis is not the modest warming of the past but the predicted accelerated warming in the future with it catastrophic effects. How exactly are these effects already manifest when the temperature acceleration has not yet occurred? In our universe, effect cannot precede cause. Climate activists offer Hurricane Sandy, the California drought and wildfires, the severe winter in the Northeast, melting glaciers, the drought in Sudan, and every other weather variation as support for the climate hypothesis. In reality, we have no reason to believe that these events are outside the normal range of climate variability. These occurrences may be beyond our personal experience, but climate varies not just over decades but over centuries and millennia. In one particularly strange assertion, Prof. Snyder worries about extremism in the “parched Middle East.” I may be wrong, but I don’t believe the desertification of the Middle East and North Africa is a twentieth-century phenomenon. Recent satellite observations show that many areas of the Earth are actually greening up, partly as a result of the fertilization effect of atmospheric carbon dioxide.

We can all agree that the plight of world’s poor should be of concern to everyone. The climate policies currently under debate in the United States and Europe, however, have virtually no impact on atmospheric greenhouse gas concentrations and thus no climate impact. The United Nations’ Intergovernmental Panel on Climate Change (IPCC), the font of all wisdom for the Climate Community, calls for a reduction in global greenhouse gas emissions of 30–60% by the year 2050. President Obama’s pledge to reduce US greenhouse gas emissions by 26–28% by 2025 would contribute only a 3–4% reduction, no more than a rounding error. Climate policies do, however, raise energy prices, which disproportionately hurts the poor. Professor Snyder’s misunderstanding of the climate issue leads him to call for actions that would reduce the access of the world’s poor to fossil fuels, which are a primary source of mobility, productivity, and growth. Caring is no substitute for understanding.

Yale University policy states, “It is the hope of the University that all members of the community act with civility and respect.” Professor Snyder shows an extraordinary lack of understanding of the climate issue, yet calls those who disagree with him genocidal Nazi baby killers. Is that what Yale means by “civil”?

This article by Bruce Everett appeared in The New Criterion at http://www.newcriterion.com/posts.cfm/A-new-low-in-the-climate-debate-7874