As world leaders meet this week at Glasgow for COP26, real-life data such as cold weather and increasing sea ice hints at the falseness of their faux climate crises.

Residents of Delhi, for instance, are bracing for another cold winter after the country’s meteorological department forecasted below-normal temperatures for November. In fact, a string of exceptionally cold winters for the Indian capital have contradicted continual media predictions of unusual global warming — a dichotomy repeating regionally around the world.

When I moved to Delhi in 2019, I was greeted by a winter that was colder than even the typically frigid weather for that season there. People with lower incomes did not have heaters in their homes. Some resorted to street-side fires of wood and rubbish burned in a pile. I assumed that the cold was an anomaly, but the cold continued and harsh winter temperatures would come back to haunt the residents in 2020 and appear to be returning in 2021.

The winter of 2020-2021 recorded some of the lowest temperatures, even breaking 100-year records for cold. This year (2021-2022) will be the third consecutive cold year for the city of 30 million people. The Indian Meteorological Department has informed that most of the country’s 1.3 billion people will experience cold winter conditions owing to the La Niña conditions in the Pacific. 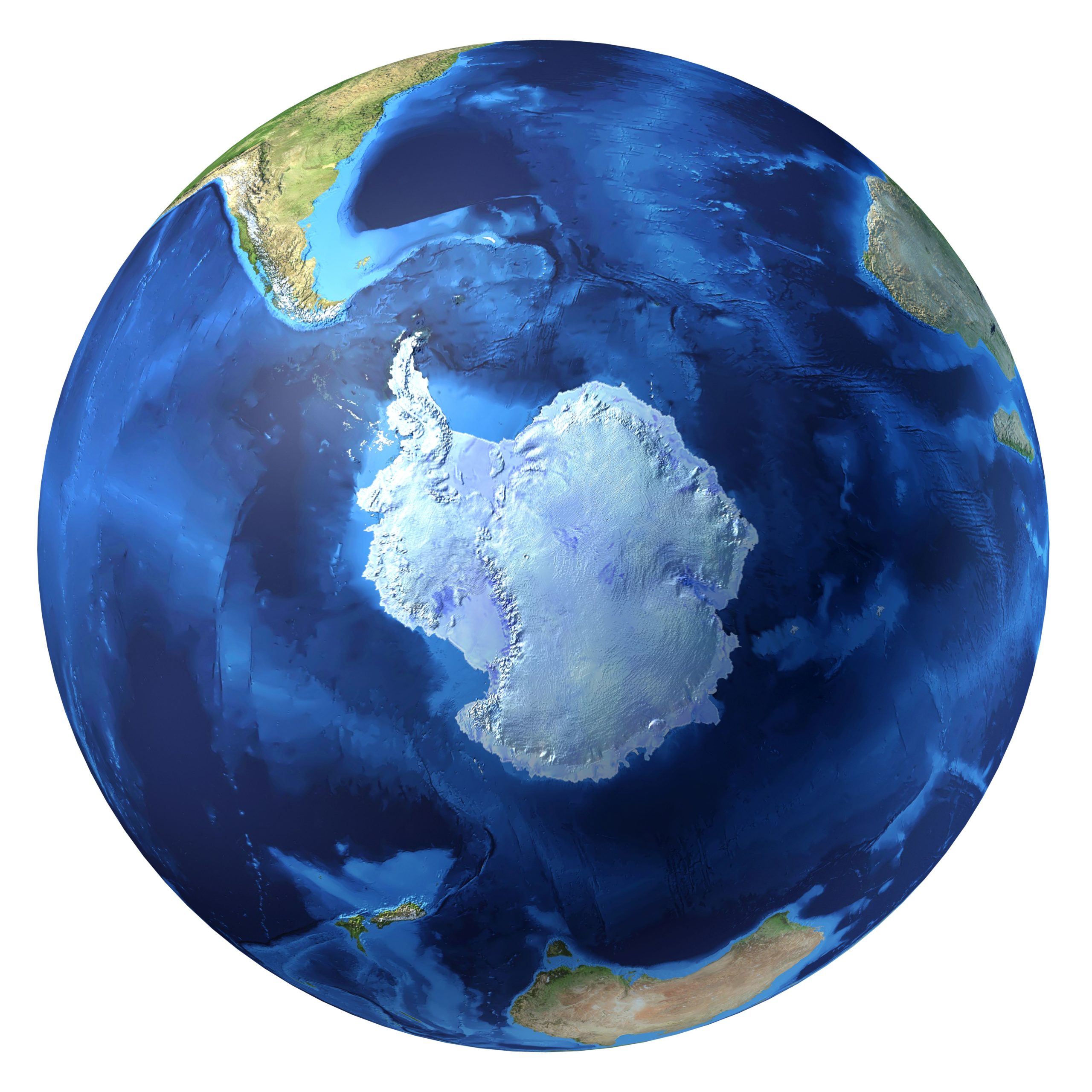 The severe cold is not exclusive to Delhi. Many places, including those regions of climatological importance like the Antarctic, have experienced cold or normal winters in recent years.

Antarctica has been unusually cold in 2021. It comes as a major surprise for climate alarmists prophesizing about more heat at the poles that will cause unprecedented sea-level rise across the world. However, their predictions have met the brute reality of colder-than-normal conditions.

At the North Pole, the extent of Arctic sea ice since mid-August has been higher than that of 2020 and 2012. This reiterates the fact that warming and ice accumulation do not follow the alarmist narrative which predicted an ice-less Arctic in the previous decade.

Greenland continues to show good ice mass gain in 2021-2022 after recording historically high ice-mass gains during some periods of the 2021 summer. Data from Japan Meteorological Association demonstrate that September temperatures in Iceland and Greenland show no warming in the recent two decades.

Countries in the Northern Hemisphere too have had their share of record cold during the past three years. In fact, this November a severe cold front is expected to plunge temperatures across the U.S. Electroverse reports, “A meridional jet stream flow is set to plunge frigid polar cold into the majority of North America over the next two weeks — into all-but six U.S. states.”

Despite the World being increasingly at the risk of extreme cold weather and the poles showing no signs of unusual melting, the green lobby and politicians have managed to advance their climate-doomsday agenda with the help of a naive media.

However, at some point, the reality of heating bills, increasing sea ice and other data will raise the eyebrows of a sufficient number of the masses to relegate predictions of a climate apocalypse to the dustbin of hoaxes revealed. The foolishness of the COP26 attendees is unfolding before the eyes of billions.

This commentary was first published at the Washington Times 11/4/21.