CO2 Coalition note: This paper, originally published in 2008 was prepared for a symposium at Yale University and suffered a very unusual publication history.  Dr. Lindzen had provided ResearchGate with an amended version that included an explanatory introduction, the inserted rebuttal by Dr. Stefan Rahmstorf (that was very different from what was presented at the symposium), and Dr. Lindzen’s response to Dr. Rahmstorf.  As such, it is one of the few ‘debates’ in print.  We hope you find it interesting. 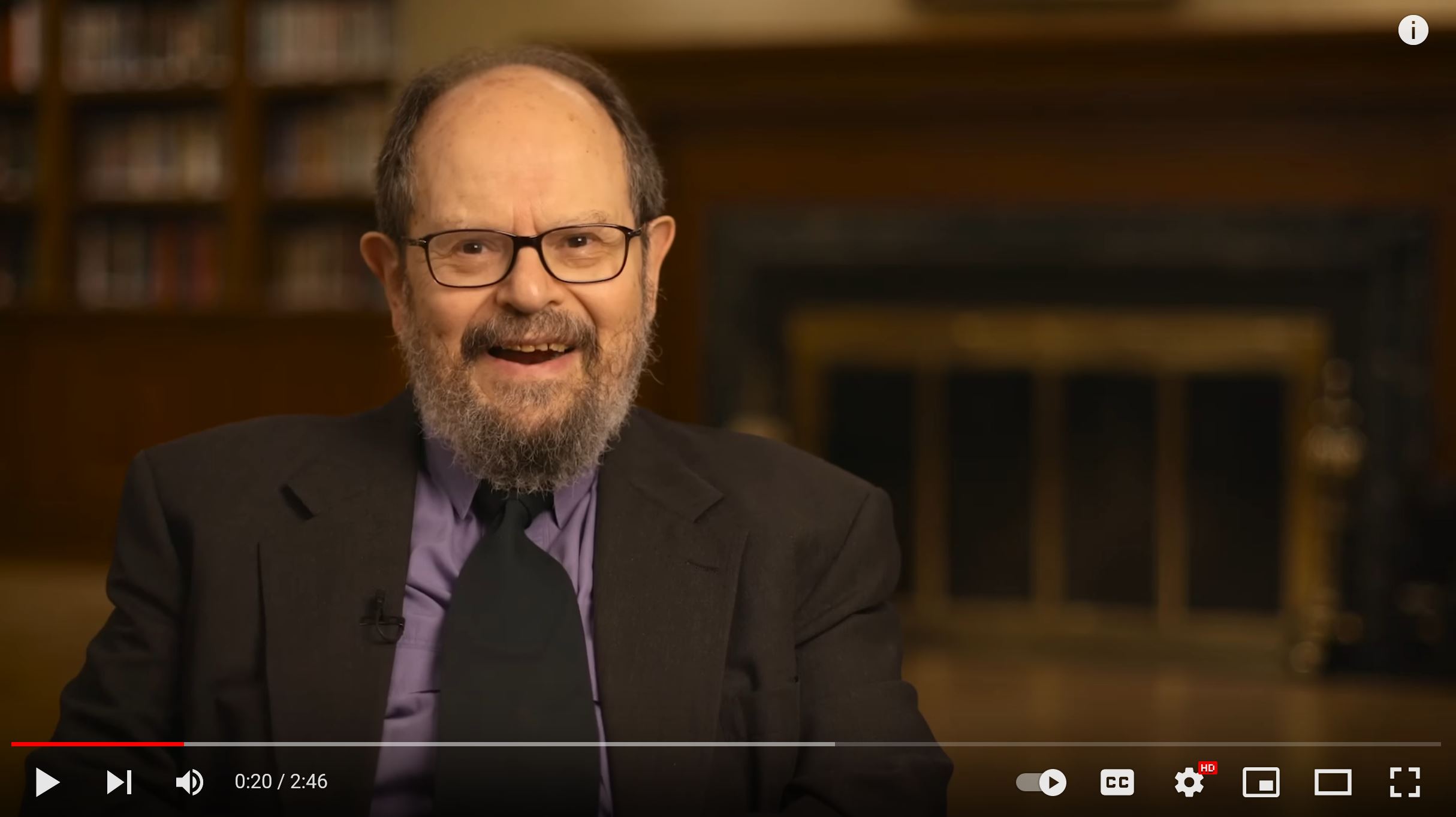 On October 21-22, 2005, the Yale Center for Globalization held a conference on “Global Climate Policy After 2012″. Speakers holding a variety of views addressed the conference, but, as usual, there was little time for actual debate. It was understood that the papers presented at the conference would be published, but, for reasons that I am not privy to, the publication was delayed for over two years. During this interval, papers were, apparently modified, and, in 1 particular, the paper by Rahmstorf was turned into a specific attack on my paper. This would not have bothered me, per se. However, the changes were made without informing me, and no opportunity was offered me to defend myself. This is rather unusual – at least outside the topic of climate change. Under the circumstances, I am making available my paper, Rahmstorf’s paper, and my response. In point of fact, the combination of these three documents will, I hope, better convey the nature of the debate that exists on the matter of the science behind global warming alarm. As one will quickly realize, the debate is peculiar in that my paper was devoted to noting the disconnect between global warming, per se, and alarm, while Rahmstorf’s was largely devoted to global warming itself, a matter concerning which there is substantial agreement. The difference is already evident in the titles of the two papers. Mine was “Is Global Warming Alarm Founded on Fact?” while Rahmstorf’s was “Anthropogenic Climate Change: Revisiting the Facts.” Although, Rahmstorf specifically attacks my paper, his own does go beyond this to make many unjustifiable claims and arguments. I should add that time has not permitted me to fully address all the peculiar and unjustified claims in Rahmstorf’s paper. I mention this only because, I would not want the reader to assume that failure to mention constitutes assent.

The paper can be downloaded here: Yale Exchange 2008 Is warming alarm based on Fact.pdf