It’s Easy to be Fooled by a Climate Alarmist

Dispelling the fallacies of a solar company owner 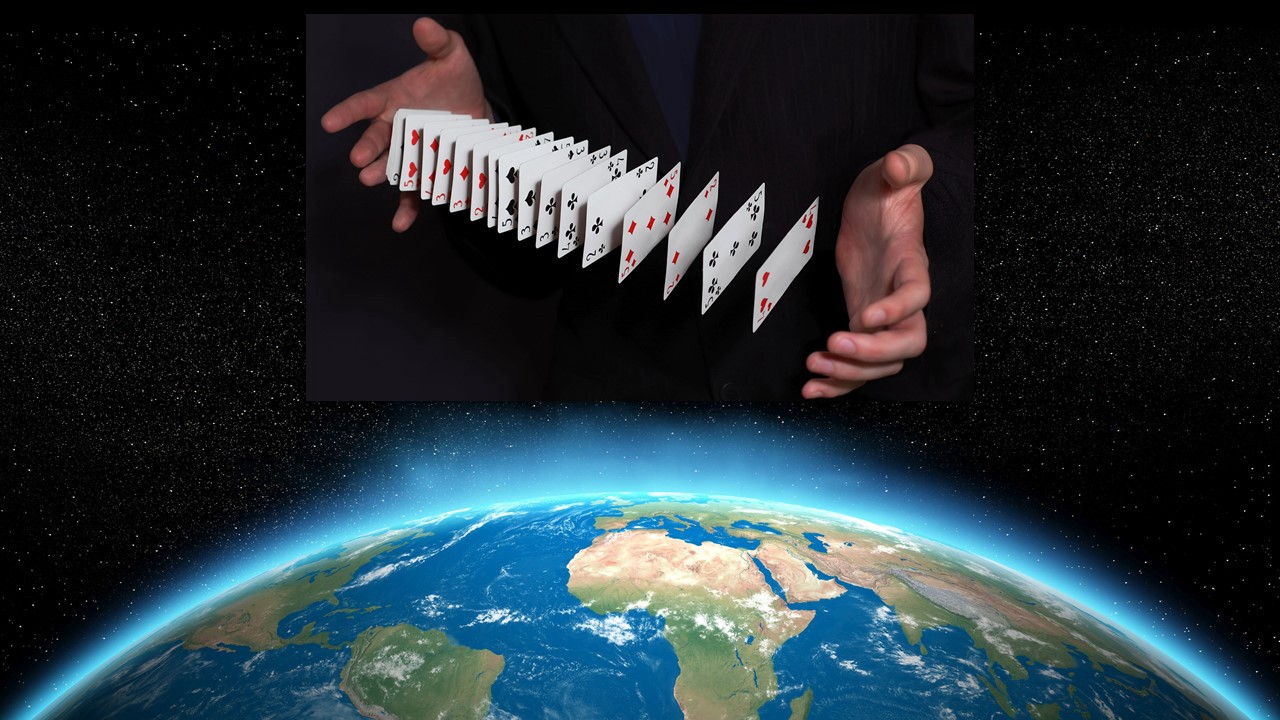 An article highly critical of the book Inconvenient Facts, a bestseller, has received wide distribution. It’s Easy to be Tricked by a Climate Denier purports to be a factual takedown of the book and, by extension, of the author. However, it is really just one more example of how proponents of catastrophic man-made warming need to resort to lies and distortion in order to advance their agenda.

The author, Willard MacDonald, is not a scientist but the Vice President of Vivint Solar, a solar panel manufacturer and installer. No conflict of interest there! He does have degrees in computer science and electrical engineering, documenting an education appropriate to his line of work but not applicable whatsoever to discerning the complexities of climate or the long-term records of temperature and carbon dioxide.

In reference to my book’s 60 inconvenient facts, MacDonald states right up front that “most of them are true” and that they are also non-controversial statements. However, he disputes the conclusions drawn from them. He asserts that “every page of [the] book includes incorrect or misleading interpretations of data or science.”

What MacDonald objects to is not so much incorrect data or charts, but how the book tends to view the data by placing them in the long-term geologic perspective without resorting to alarmist interpretations. That is the crux of the entire hit piece—not that the book provides incorrect science, just that it doesn’t “toe the company line” and advance the so-called “consensus” opinion of catastrophic man-made warming.

A recurring theme is that Inconvenient Facts “cherry-picks” data in order to support assertions that are in opposition to man-made catastrophic warming. Yet, no documented examples of so-called “cherry picking” are provided.