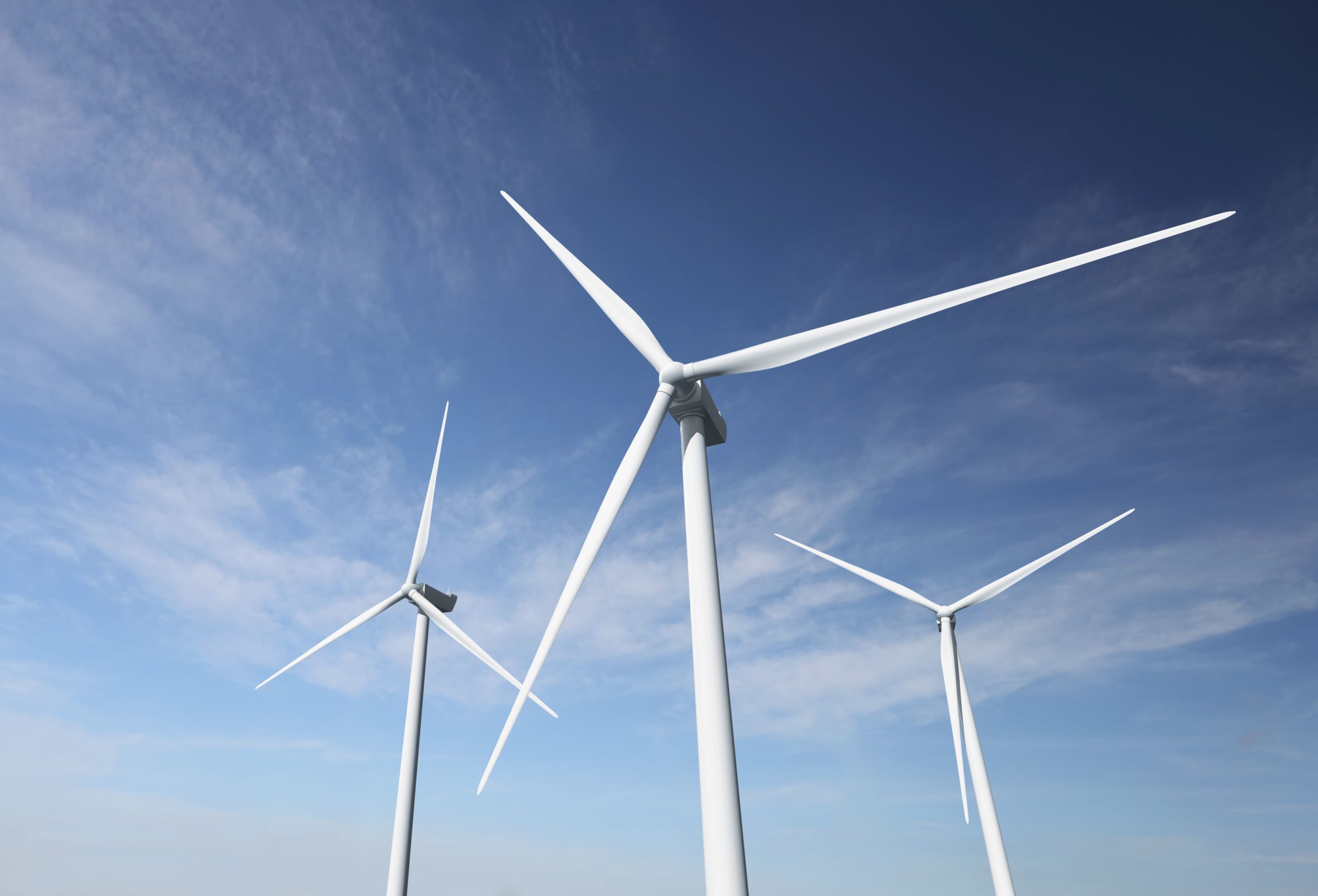 This month, the Pennsylvania Game Commission (PGC) voted unanimously to ban wind turbines on the 1.5 million acres it controls. Fully five percent  of the Commonwealth’s land is managed by the PGC, yet no commercial wind  project had ever been approved.

There has been no development in  spite of the fact that the land’s many ridge tops are considered highly  attractive for windmills. A 2017 comprehensive report  by Saint Francis University identified nearly 180,000 acres of State  Game Lands (SGLs) that could support utility-scale wind projects. The  area represents 17 percent of the state’s entire developable wind  acreage.

Since 2005, 19 Game Lands had been included in  wind-development proposals — some multiple times. All were denied and  found to have “a high probability of adversely impacting wildlife  resources and the recreational uses associated with SGLs.” The PGC found  the proposals “incompatible with its mandates under the Code to  protect, propagate, manage and preserve the game and wildlife of the  Commonwealth and promote recreational opportunities.”

Development  of the Game Lands would have been a major contribution to meeting the  state’s Alternative Energy Portfolio Standard, which requires that  utilities generate at least 18 percent of their electricity from sources  such as wind. So why did the Commission ban wind projects from state  lands? Surely, there must be compelling arguments backing up the  six-member Commission’s unanimously imposed ban. It turns out that there  are. 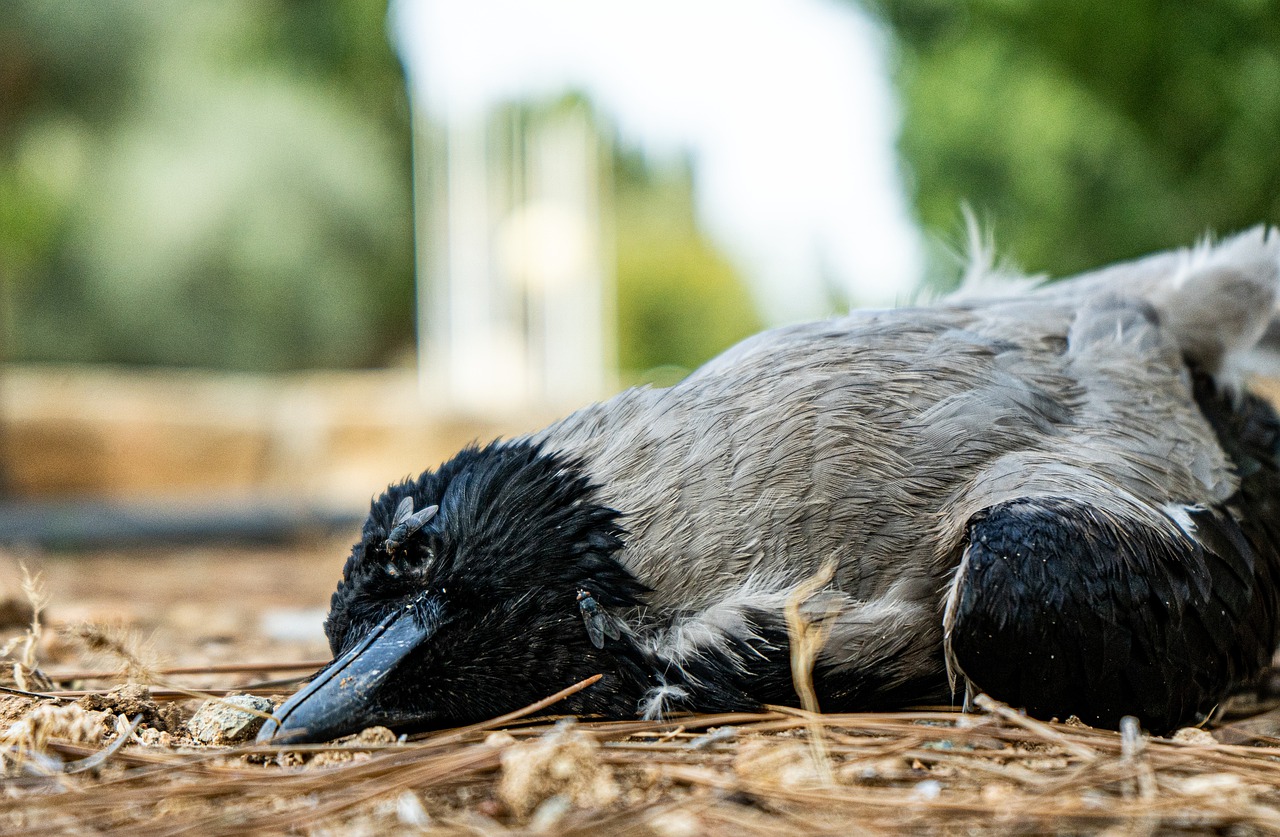 The  PGC’s mission includes “managing Pennsylvania’s wild birds” and  protecting these species is a top priority for the agency. It is well  documented that windmills kill migratory birds that utilize the high  mountain ridges in their transit from south to north and back again  every year. High on the list of the species is the endangered Indiana  bat whose deaths may be compounded by changes in air pressure produced  by swiftly moving blades. Dangers to the threatened Allegheny Wood Rat  and Timber Rattler were additional reasons for previous permit denials.

Winter  ice thrown from blades — not an uncommon event — poses danger to humans  and wildlife alike, as do blades thrown in cases of more rare  malfunctions. While windmills appear to move slowly, speeds can reach  nearly 200 mph and throw objects long distances.

High voltage  equipment and other infrastructure present significant risks to the  public. With more than 40 various hunting seasons in the Keystone State,  exclusionary boundaries around each turbine would severely limit the  public’s access for one of the primary uses of the Game Lands.

Additional  negative effects have been cited by the Commission in denying previous  requests including 11 different negative impacts from just one proposal  for Game Land no. 42.  Aesthetic concerns emanate from the despoiling of  otherwise grand vistas and appear to have contributed to the  Commission’s decision. “I hate looking across the mountain and looking  at all those windmills, and the footprint is huge,” complained Commissioner Tim Layton.

Commissioner Peter Sussenback  stated that in order to overcome the Commission’s reservations about  wind development a company would need to show “that you are not  destroying a habitat, a windmill is not going to cause an impact to  birds and mammals.” He concluded, “I don’t know that you really can.”

In  stark contrast to their opposition to wind energy, the Commission  appears to have embraced natural gas development on their properties.  There are currently nearly 3,000 oil and gas wells on the game lands,  including five properties which are host to active drilling rigs  targeting the prolific Marcellus Shale. Approval of drilling proposals  likely is related to the relatively small footprint of operations owing  to horizontal drilling techniques along with benefits of improvement of the habitat for wildlife.

In any case, we seem to hear only the good news about wind energy.  Revelations of its potential harm by the Game Commission should provide a  warning to those who might otherwise embrace this technology without  knowing its true environmental impact.