Antarctica is warming and melting

Most of Antarctica has cooled over the last 40 years. 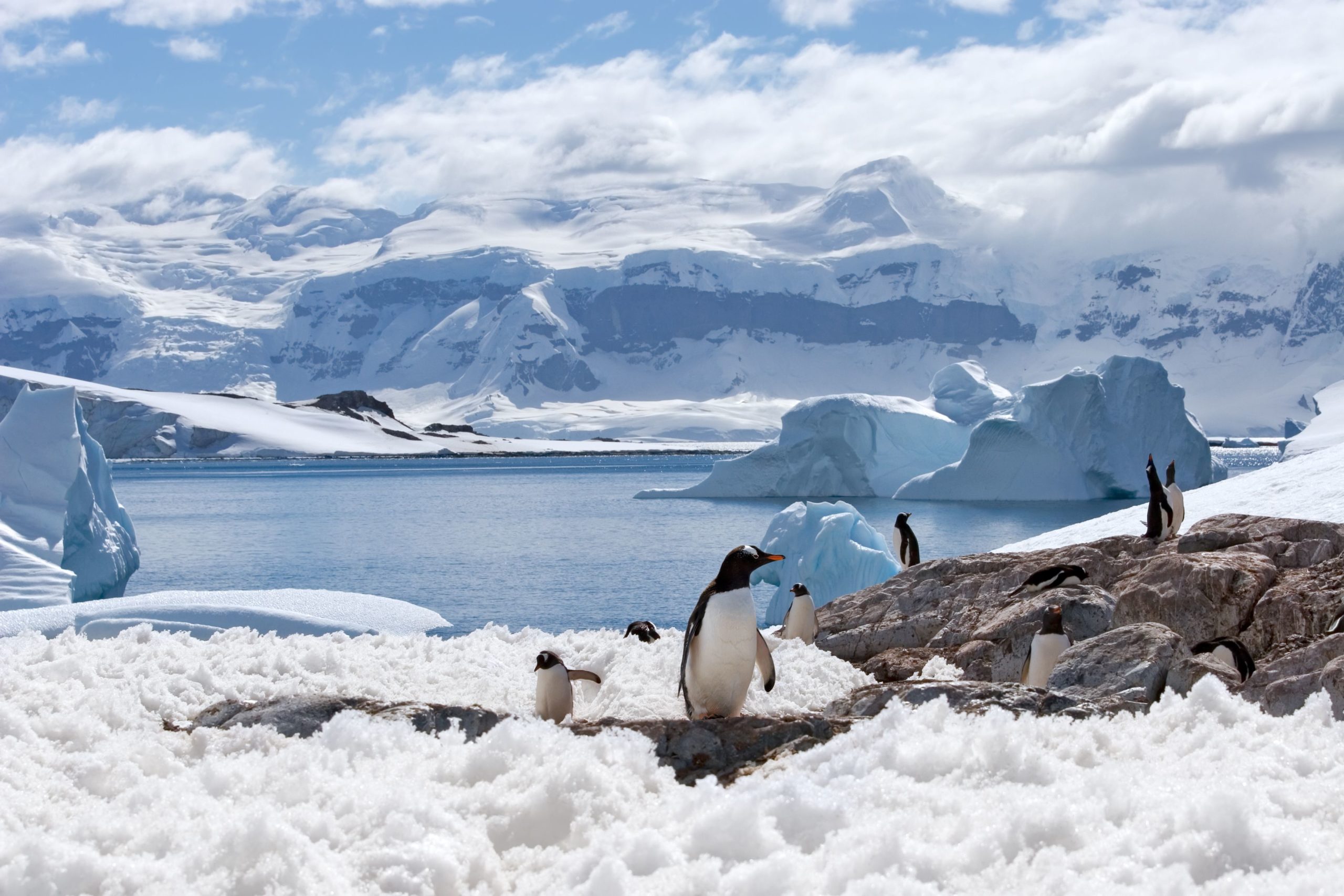 Bear in mind that Antarctica's average annual temperature ranges from about −10 °C on the coast to −60 °C at the highest parts of the interior, so it won't be melting anytime soon.

Source(s): An Assessment of ERA5 Reanalysis for Antarctic Near-Surface Air Temperature
Next Question →