“Texas is suffering a major heat wave. Three-digit temperatures are straining the state’s grid and earlier this month prompted ERCOT, the Lone Star State’s grid operator, to ask Texans to conserve energy. It also severely affected wind power generation. Bloomberg reported this week that wind turbines in Texas are operating at just 8 percent of their capacity because of low wind speeds. … There is a certain irony that the biggest wind energy generator in the U.S. cannot utilize its capacity to serve its citizens at a time of peak demand. But it is certainly no surprise that this is happening. Wind power generation depends entirely on the weather; when the weather is unfavorable, generation drops.” 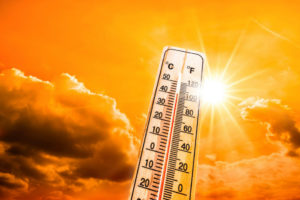