“Massive swaths of land managed by the Bureau of Land Management (BLM) are being targeted to become wind farms. Much of that land includes ranchers’ grazing allotments.
While grazing allotments would be affected by the wind farms themselves, numerous farms, ranches, and rural residences would also be affected by the power lines that would need to be constructed to transmit the energy. The vast majority of the power produced would be transmitted out of state.”

Originally published here at Protect the Harvest on Undated 2022. 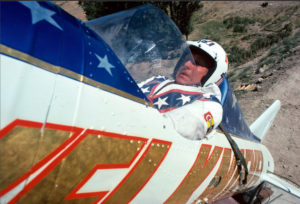