Originally published here at the Times Union on 26 July 2022. 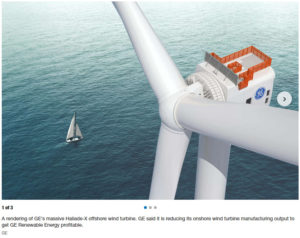