“In a world ever more hungry for copper, a looming shortage could end green energy transition plans before they even get off the ground. Copper is so central to transitioning from fossil fuels to sustainable energy, says a report from S&P Global, that worldwide demand is likely to double by 2035 from 25 million metric tons to 50; no matter the scenario, S&P said it’s unlikely the world will be able to meet it.

In a 2021 report, the International Energy Agency (IEA) described a new energy paradigm slowly replacing fossil fuels – minerals, the most important being copper. Described in the S&P report as ‘the metal of electrification,’ copper used in electric vehicles, wind, solar, and battery projects will drive much of the increase in demand. Infrastructure upgrades, like wide-scale deployment of EV charging stations, are also predicted to contribute.”

Originally published here by The Register on 15 July 2022. 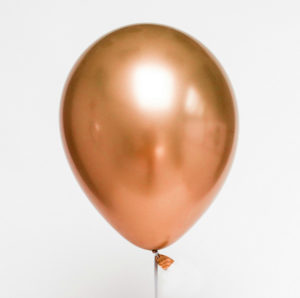