What You Need to Know About the Climate ‘Emergency’

“The administration is aiming to overhaul the energy sector and the American economy to achieve the costly and unrealistic objectives of halving greenhouse gas emissions by 2030 and reaching economy-wide net-zero emissions by 2050. Biden stopped short of invoking national emergency powers to achieve his climate agenda as rumored, while promising more regulatory and executive actions to come. Instead, the president announced $385 million for weatherization projects and air-conditioning units and diverting $2.3 billion in Federal Emergency Management Agency funds for infrastructure. He also announced more heat-exposure regulations by the Department of Labor, in addition to touting programs in the infrastructure bill that passed last fall.”

Originally published here at The Daily Signal on 21 July 2022. 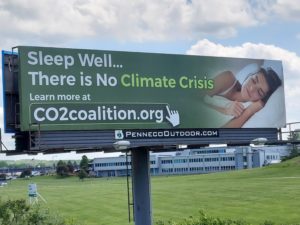