Climate ‘Emergency’? Not So Fast

By Richard Lindzen and William Happer

By obligating the United States once more to the Paris agreement, and by signaling very clearly that “climate” will be central to its policies, the Biden administration has joined other governments in the crusade against a supposed “climate emergency.” We use the word “crusade” advisedly, since the frenzy over climate resembles the medieval crusades against foreign infidels and home-grown heretics. There is even a children’s climate crusade. 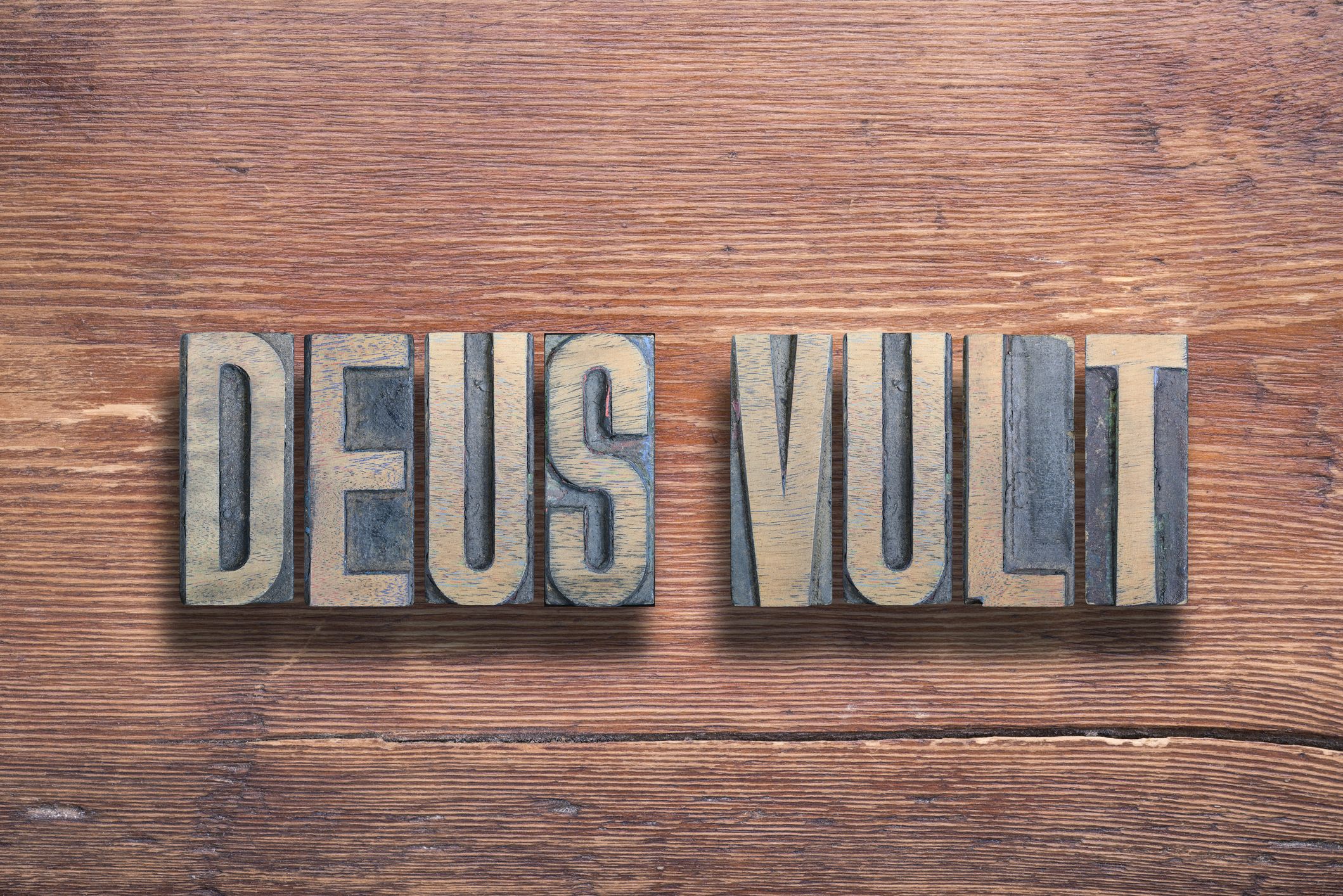 Medieval crusaders would chant Deus Vult, or “God wants it” — the ultimate virtue-signaling slogan. Few leaders of medieval Europe could resist the temptation to join the crusades. The medieval elite could count on earthly rewards to add to their heavenly treasures. The enemies of God — and the little people — paid the bills.

Some climate crusaders have invoked the mandate of heaven, and others use language all too reminiscent of millenarianism. But most claim to be following a mandate of science.

We are both scientists who can attest that the research literature does not support the claim of a climate emergency. Nor will there be one. None of the lurid predictions — dangerously accelerating sea-level rise, increasingly extreme weather, more deadly forest fires, unprecedented warming, etc. — are any more accurate than the fire-and-brimstone sermons used to stoke fanaticism in medieval crusaders. 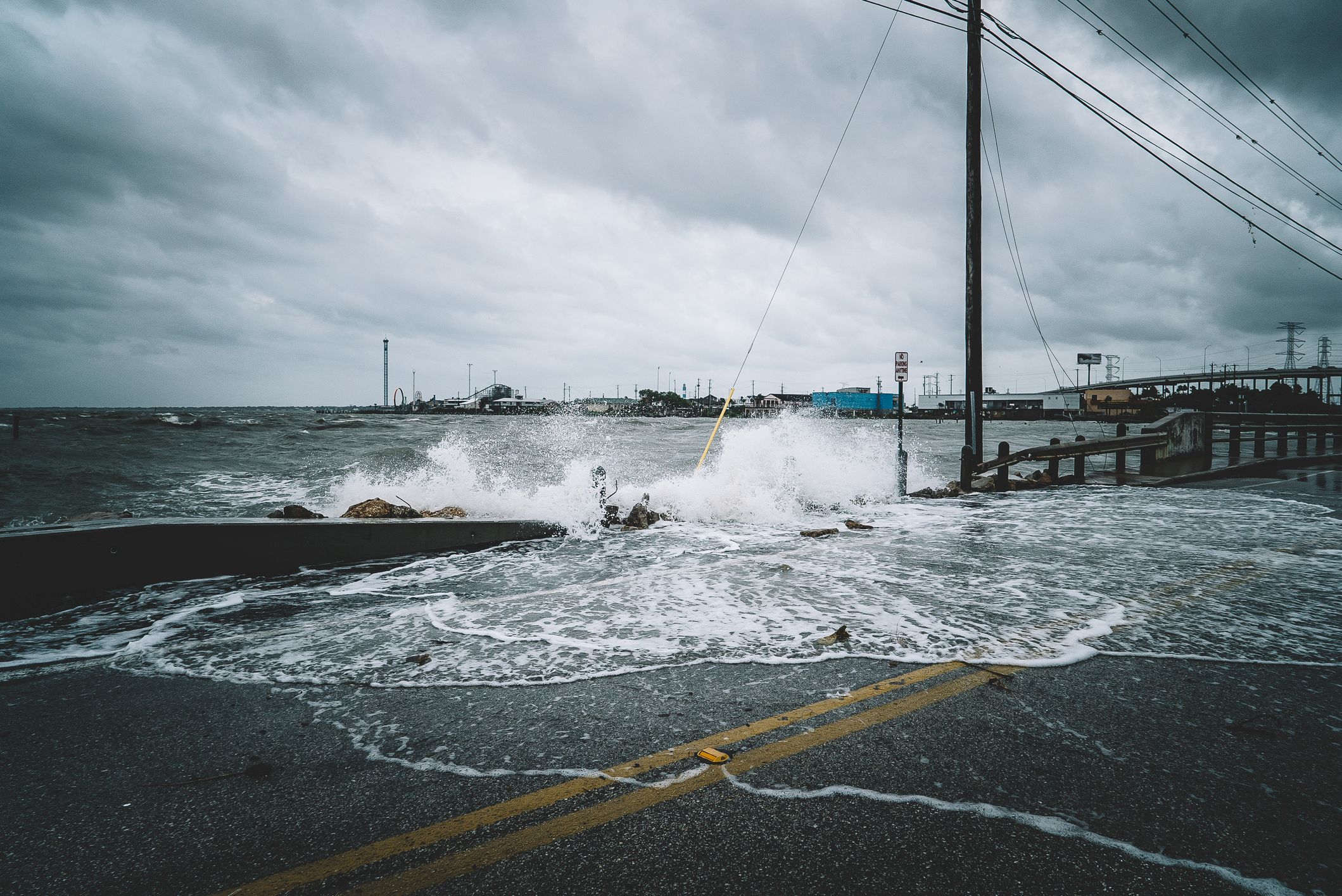 True believers assert that this emergency can be averted only by eliminating greenhouse-gas emissions. Greenhouse gases include ubiquitous water vapor, methane, nitrous oxide, and above all, carbon dioxide, a gas released when fossil fuels are burned to power transportation, generate electricity, and are used to manufacture amenities of modern life.

So far, climate crusaders have refrained from vilifying water vapor and clouds, which make the largest contribution to greenhouse warming of the earth. Carbon dioxide, demonized as “carbon pollution,” is an improbable villain. Green plants use the energy of sunlight to manufacture sugar and other organic molecules of life from carbon dioxide and water molecules. A byproduct of photosynthesis is the oxygen of our atmosphere. Each human exhales about two pounds of the “pollutant” carbon dioxide every day.

No scientist familiar with radiation transfer denies that more carbon dioxide is likely to cause some surface warming. But the warming would be small and benign. In fact, history shows that warmings of a few degrees Celsius — which extended growing seasons — have been good for humanity. The golden age of classical Roman civilization occurred during a warm period. Cooling periods, which were accompanied by barbarian invasions, famines, and plagues, have been bad. Barbara Tuchman characterizes such periods as “the calamitous 14th century” in her book, A Distant Mirror.

More carbon dioxide will certainly increase the productivity of agriculture and forestry. Over the past century, the earth has already become noticeably greener as a result of the modest increase of CO2, from about 0.03 percent to 0.04 percent of atmospheric molecules. More CO2 has made a significant contribution to the increased crop yields of the past 50 years, as well. The benefits to plants of more CO2 are documented in hundreds of scientific studies.

Water vapor, and the clouds that condense from it, warm the earth’s surface at least four times more than does carbon dioxide. Paleoclimate data show little correlation between CO2 and climate, suggesting that the effects of CO2 are, in fact, marginal. Doubling CO2 concentrations alone should increase the earth’s surface temperature by about 1 C. Climate crusaders use computer models that include clouds, convective heat transfer in the atmosphere and oceans, and other factors to claim that “positive feedbacks” increase the predicted warming to 4.5 C or more. Supposedly, the direct consequences of any change are amplified. This would violate Le Chatelier’s principle that says “when a settled system is disturbed, it will adjust to diminish the change that has been made to it.”

Crusaders like to claim that the climate violates Le Chatelier’s principle and has “tipping points.” Given the much higher and changing levels of carbon dioxide that prevailed over much of the earth’s history, it is unlikely that life would have survived if such tipping points existed.

Neither contemporary observations nor the geological record support computer-based claims that CO2 is the “control knob” for the earth’s climate. Warmings, similar to or larger than the current one, have been observed many times in the past few millennia when there has been negligible use of fossil fuels. A thousand years ago Greenland really was warmer than today and supported Norse farmers who grew crops such as barley, which cannot be grown there now because of the cold.

In another spasm of crusading fervor, some climate warriors want to do away with traditional farming and ranching because they are sources of the minor greenhouse gases, such as methane from ruminant livestock, paddy rice, etc., and nitrous oxide, mainly from fertilizer use. (In this context, the word “minor” should be explained: The warming per added methane molecule is about 30 times greater than the warming per added carbon-dioxide molecule. Carbon-dioxide molecules are being added to the atmosphere at 300 times the rate of methane molecules. So the warming added each year from methane is about 10 times less than the small warming from carbon dioxide.) This could threaten the livelihoods of farmers in countries whose governments have signed on to the Paris agreement. But, as noted above, the warming from methane is only one-tenth of the modest, beneficial warming of more carbon dioxide.

The crusade against methane and nitrous oxide will be all pain and no gain for farmers and for those who consume their produce.

A serious review of policy-related climate science is long overdue. Crusaders will continue to retort that “the science is settled; it is time to act!” But real science is never settled, nor is scientific truth determined by consensus or political diktats. Agreement with observations is the measure of scientific truth. Climate models predict two or three times more warming than has been observed. They have already been falsified. A soon-to-be published book by physicist and New York University professor Steven Koonin, Unsettled, convincingly lays out some of the problems a high-quality review would reveal.

There is no climate emergency. Americans should not be stampeded into a disastrous climate crusade. The medieval crusades did far more harm than good, destroying the lives of many decent people of all faiths, and leaving a bitter legacy that complicates international relations and social harmony to this day. A climate crusade that destroys economies and ultimately lives will be as bad, or worse.

Richard Lindzen is the Alfred P. Sloan Professor, Emeritus, of atmospheric sciences at the Massachusetts Institute of Technology, a fellow of numerous professional societies, a member of the National Academy of Sciences and serves on the Board of Directors of the CO2 Coalition.

William Happer is the Cyrus Fogg Brackett Professor, Emeritus, of physics at Princeton University, a fellow of numerous professional societies, a member of the National Academy of Sciences and serves as Chairman of the CO2 Coalition

This article appeared on the National Review website at https://www.nationalreview.com/2021/04/climate-emergency-not-so-fast/