In a vote that brings big implications for energy, mining, and infrastructure, the Senate voted [last week] for reforms that would make improvements in the nation’s environmental permitting process – but the lack of bipartisan support bodes ill for permit reform ever becoming law. … It is important to note that, as part of the Chuck Schumer/Joe Manchin deal on the Inflation Reduction Act of 2022, Senator Manchin was promised that the Senate would consider permitting reforms in the near future. These reforms are very unlikely to be passed.

Authored by Ben Lieberman and Mario Loyola and originally published at the Competitive Enterprise Institute (CEI) on 4 August 2022 here. 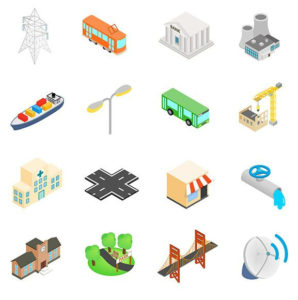