“It is with a heavy heart that we report on the death of dear friend and colleague Dr. Patrick J. Michaels (born February 15, 1950). Dr. Michaels was Senior Fellow at the CO2 Coalition and the Competitive Enterprise Institute (CEI). He remained very active up to his last days. He leaves a legacy of sound science and dedication to the scientific process. He will be missed terribly.

His writing was been published in the major scientific journals, including Climate Research, Climatic Change, Geophysical Research Letters, Journal of Climate, Nature, and Science, as well as in popular serials worldwide. He was the author or editor of nine books on climate and its impact, and he was an author of the climate “paper of the year” awarded by the Association of American Geographers in 2004. He appeared on most of the worldwide major media.” 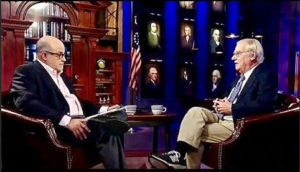