the 30-second ad on its Jan. 20 episode, according to a CEI press statement. “NBC has made it perfectly clear they have no interest in hosting an open debate on climate change or policy alternatives for the environment, as evidenced by their decision to reject both guests on-air and paid ads during the program to give expert views shared by millions of Americans,” CEI President Kent Lassman noted in a press statement Tuesday morning. The ads, which will run in The Washington Post and The Wall Street Journal, push back against “Meet the Press” host Chuck Todd’s decision to exclude climate skeptics and calls for what CEI says is a real and open debate about the impacts of climate alarmism. 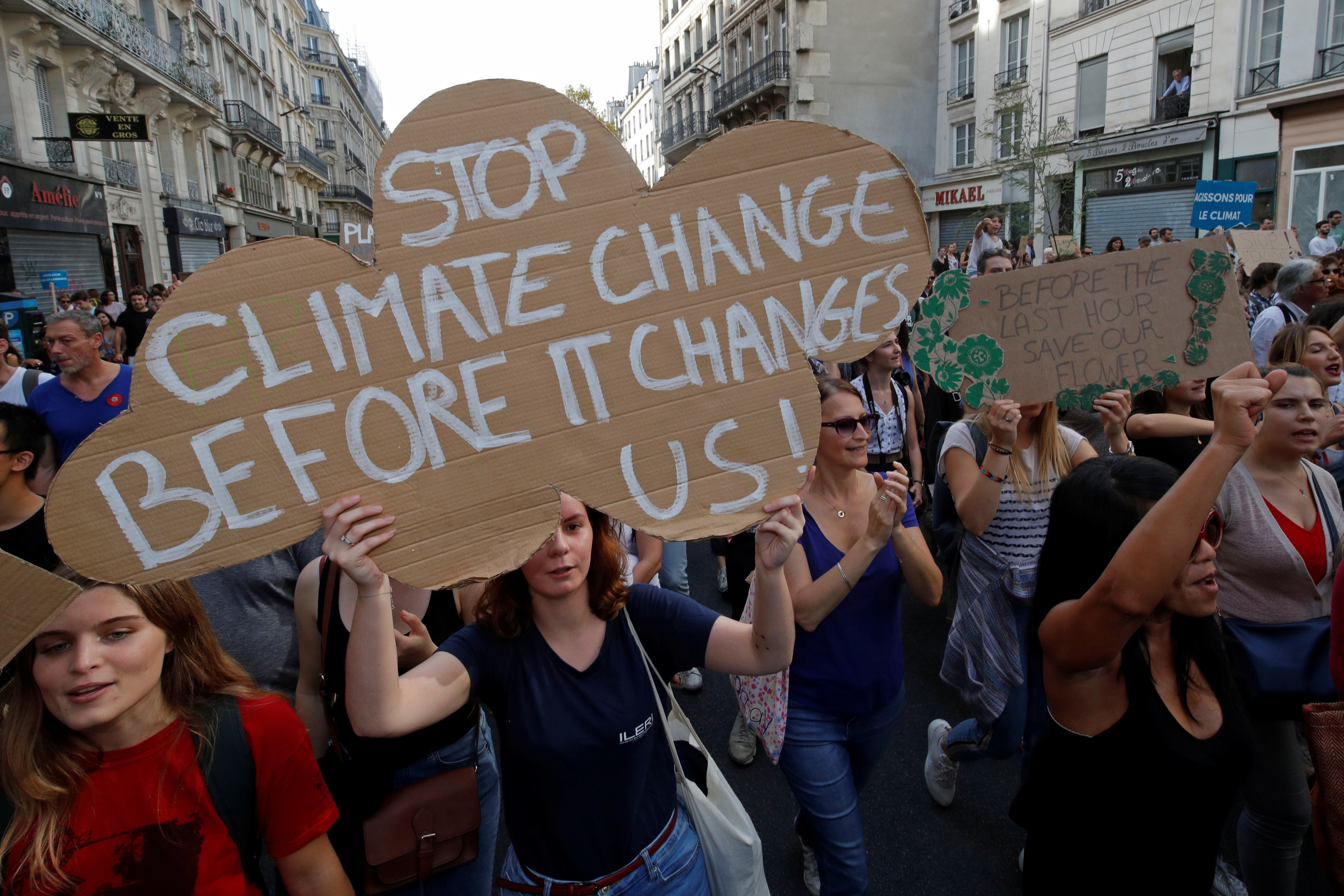 Todd kicked off a Dec. 30 program with a promise to the audience: The show will avoid debating the science of climate change. Instead, the hour was dedicated to asking various well-known climate activists about how to inject talk of global warming into American politics. Outgoing Democratic California Gov. Jerry Brown was also on hand to discuss his solutions. He called rising global temperatures a serious threat, something akin to what Americans faced at the outset of WWII. He also said the U.S. is not doing enough to address the problem. Former New York City Mayor Michael Bloomberg made similar comments, telling Todd during the day’s program that he is still mulling a presidential bid in 2020. Bloomberg, a billionaire politician-turned-anti-fossil-fuel activist, said the environment should take precedent over even the economy. CEI argues that such ideas are dangerous, especially in a world where economic trade-offs mean the difference between poverty and prosperity. Democratic Sen. Bernie Sanders and other progressive lawmakers are angling to move the U.S. to 100 percent green energy within the next decade. Analysts warn such proposals could come with a monster price tag. Eliminating fossil fuels and transitioning to a 100 percent renewable electric grid could cost as much as $5.2 trillion over two decades, according to a 2010 study by the conservative Heritage Foundation. That’s about $218 billion per year to move the grid away from coal and natural gas. Mainstream Democrats are hesitant, especially those who remember the party’s failed carbon tax experiment in 2010, which ultimately helped the Republican efforts in that year’s midterm elections.   This article appeared on The Daily Caller website at https://dailycaller.com/2019/01/22/climate-change-media-nbc/]]>