In a revealing paper Connolly et al. (2019) investigated the accuracy of climate models utilized by the IPCC to predict future trends in Northern Hemisphere (NH) snow cover. Since the mid-1970s, model-based estimates have consistently predicted this parameter should be declining in response to supposed CO2-induced global warming. But is it?

Connolly et al. address this question by examining observed changes in NH snow cover extent over the period 1967-2018 and then comparing them to changes predicted by 24 climate models (in a total of 196 model runs) from the Coupled Model Intercomparison Project Phase 5 (CMIP5). The five-decade study widow was selected because it represents the full duration of available satellite-derived records of NH snow cover.

Beyond the discrepancies listed above, Connolly et al. go on to further demonstrate that the models fail to capture the nonlinearity inherent in the snow cover data. Figure 2 illustrates as much by presenting paired plots of observational and model-predicted snow cover values on a seasonal and annual time scale over the 52-year period of examination. As seen there, the model-predicted values fail to capture the variability and periodicities that exists in the observational data, instead showing continual declines in snow cover across the full length of the records. Connolly et al. conclude by offering several explanations as to why the models behave in such a manner that is inconsistent with the observational data.

In concluding their paper, the researchers state the obvious, offering “we recommend that the climate model projections of future and past snow-cover trends should be treated with considerable caution and skepticism,” adding that “it is important that [policy makers] planning for future changes in snow cover do not rely on unreliable projections.” And that is good advice to end a very important and revealing study. 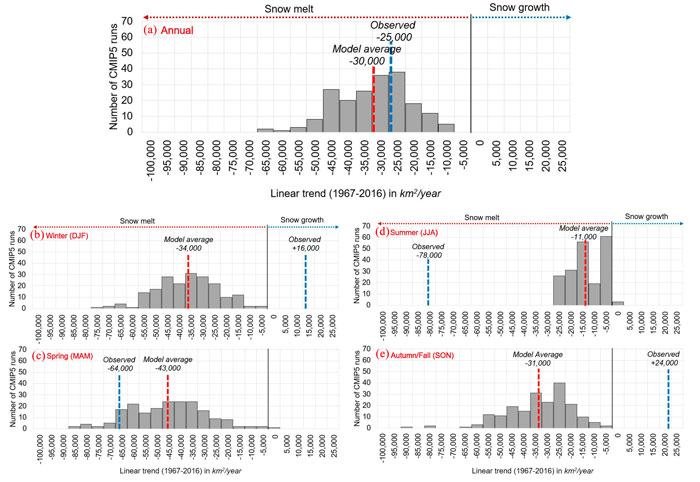 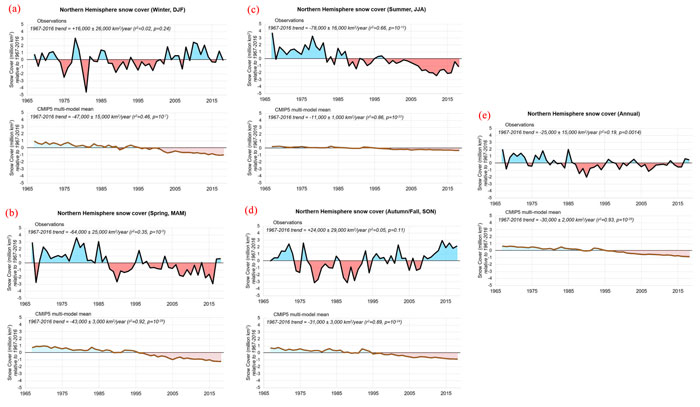 This article appeared on the CO2 Science website at http://www.co2science.org/articles/V23/jun/a4.php

Dry Ice Is Hotter Than Ever

There is no crisis, but this 'climate crisis' is often regarded as a global villain that will terrorize all humanit… https://t.co/yHCR6CNhza

John Kerry has been tapped by Joe Biden to be the international climate czar. Kerry has promised, “America will soo… https://t.co/aniiKBDiYK